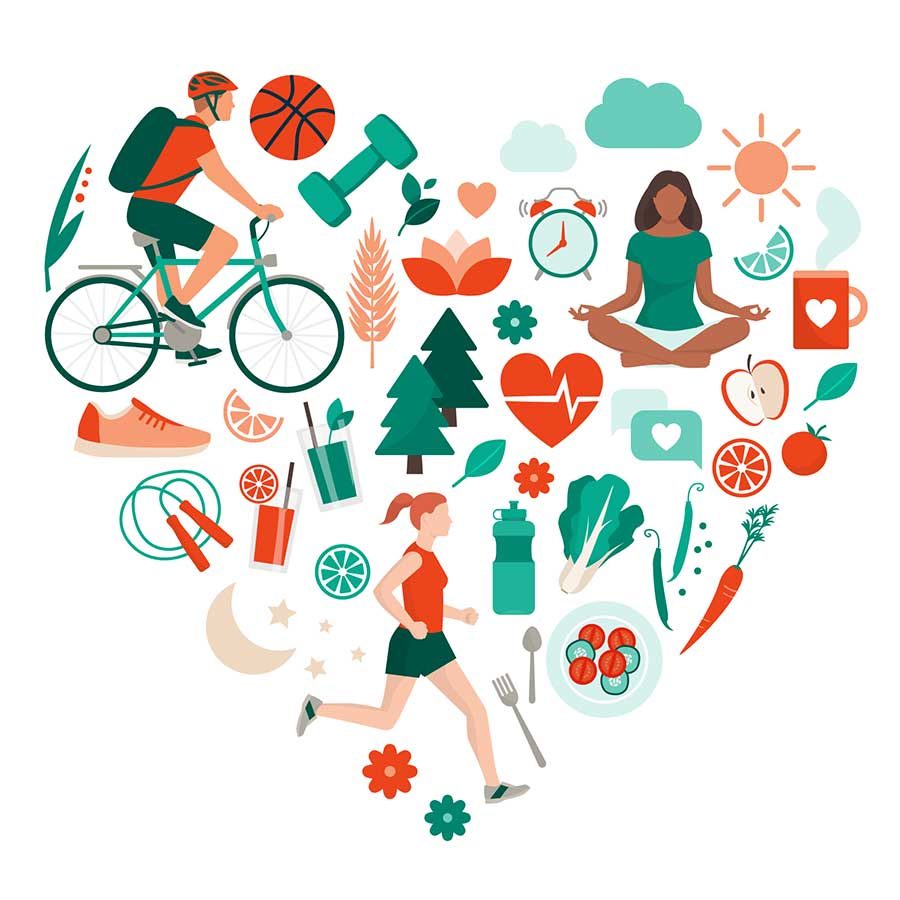 Yvonne Ou, MD spoke at the 2016 Glaucoma Symposium in San Francisco about “The Myth and Science Behind Lifestyle Modifications in Glaucoma.”

The Glaucoma Symposium is part of Glaucoma 360, an annual series of events presented by Glaucoma Research Foundation. Dr. Ou is a glaucoma specialist and Associate Professor of Ophthalmology, Vice Chair for Postgraduate Education, and Academic Director of the Glaucoma Division in the Department of Ophthalmology at the University of California, San Francisco. She earned her medical degree from Harvard Medical School and completed her residency in ophthalmology at Jules Stein Institute, UCLA. She has fellowship training from Duke University Eye Center in clinical glaucoma and research glaucoma.

Yvonne Ou, MD: I chose the topic because it’s a question a lot of patients always ask us at the end of our visits with them. They want to know, “What can I do, are there lifestyle changes that I can make in order to improve my glaucoma?” There’s a lot of things that I’m sure many different ophthalmologists will tell their patients, and I wanted to explore more deeply what the data behind those recommendations might be. We looked at things such as exercise, yoga positions, acupuncture. Also, there was a new study recently looking at intensive blood pressure control compared to regular blood pressure control. I can briefly talk about each of these various modifications.

Exercise has been shown to transiently lower our eye pressure during or right after exercise. The lowering is generally not sustained if you don’t continue your exercise regimen. Also, there was a meta-analysis that was done that showed that exercise in sedentary individuals had a better effect on lowering IOP than those who were already normally active. I think that’s important for clinicians to be able to tell their patients, especially patients who don’t feel like they’re exercisers or don’t want to get motivated to move. That it’s actually patients who aren’t moving at all that maybe do the best in terms of eye pressure lowering with exercise.

Yoga is also a common question I get. I had a patient who was a yoga instructor, and she wanted to know what to do. I mean, it’s her livelihood. She knew that yoga positions may increase eye pressure. There’d been several studies done looking at shoulder stands or head stands, where the head is really inverted. That can actually double your eye pressure. We already knew that, but recently there was a study out of a group in New York that looked at more common positions, such as downward dog, or just an inverted position where your legs are in the air and your head is on the ground, but not a shoulder stand or anything intense like that. What they found was actually downward dog was the most susceptible to raising eye pressure, almost up to 10 millimeters of mercury. Both in healthy individuals and in patients who had glaucoma.

I should mention that after a few minutes of rest, the eye pressures all return to normal. There’s still no evidence to suggest that that kind of activity is detrimental to people’s glaucoma. We know there are lots of different activities that will short term increase your eye pressure that may or may not have a long term effect on glaucoma. I think it’s hard to make any definite statements to patients about whether they should be avoiding yoga because yoga can be very good. A lot of people enjoy it. It’s good for stress and mental well-being.

Another topic we looked at was acupuncture. A lot of patients in the San Francisco and the Bay Area are into alternative medicines. There was recently a prospective study done out of the Stein Eye Institute that showed that there probably is not any long term benefit for acupuncture. They actually enrolled patients to receive twelve treatments of acupuncture, so it was a pretty rigorous study design. Without going into the details, I think it pretty convincingly showed, at least with this study, that there was no benefit to acupuncture.

Another question people always ask is about diet. Is there something that I could be eating? Should I be taking vitamins? This is a huge topic. I only explore a little bit. People ask about alcohol, caffeine, and smoking marijuana. I decided to just focus on one recent study that was just published a couple weeks ago. This was a group out of the Massachusetts and Ear Infirmary that looked at a large study looking at whether or not green, leafy vegetable consumption affected glaucoma risk. It showed that a diet high in green, leafy vegetables actually does lower your risk of glaucoma. It doesn’t answer the about someone who already has glaucoma and whether or not eating more green, leafy vegetables is helpful, but it is a very ‘easy and not likely to have many detrimental effects’ type of intervention to make.

I think there’s going to be a huge shift in the way internists, family doctors, primary care doctors treat their patients. The question is what does that mean for our glaucoma patients? Because we know that lower blood pressure, especially lower diastolic blood pressure, can adversely affect your glaucoma risk and perhaps even your glaucoma. In this they actually showed that some of the bad side effects of having intensive blood pressure control was hypotension or syncope. The issue, of course, is paying attention to patients as they walk into the clinic and finding out if they’re undergoing more intensive blood pressure control. Those may be the patients who, even with good glaucoma control, may be still worsening. It may be because their blood pressure is being drawn down even lower.

I think that are certain lifestyle changes that we have better evidence for, others that we don’t. My general rule of thumb is if I believe that that lifestyle modification is not going to adversely affect somebody, even if we don’t have the best evidence for it, I think it’s still worth recommending.

For example, the study on green, leafy vegetables, as well as some previous studies in that vein. It would still be great to have a prospective study looking at patients and their consumption of these nutrients and whether or not their glaucoma worsens. We still don’t have that data, but I don’t think recommending to a patient to have a healthy diet, eat a variety of fruits and vegetables, and eat a lot of green, leafy vegetables, I don’t think that’s going to do them any harm. I definitely advocate that to my patients.

Yvonne Ou, MD is a glaucoma specialist and Associate Professor of Ophthalmology, Vice Chair for Postgraduate Education, and Academic Director of the Glaucoma Division in the Department of Ophthalmology at the University of California, San Francisco (UCSF). The research interests of the Ou laboratory are in the area of neurodegeneration and neuronal plasticity in glaucoma, with an eye for improving diagnostic and treatment modalities for patients, including virtual-reality visual field tests. 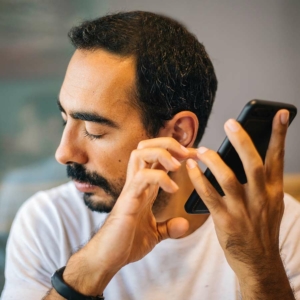 What Vitamins and Nutrients Will Help Prevent My Glaucoma from Worsening?