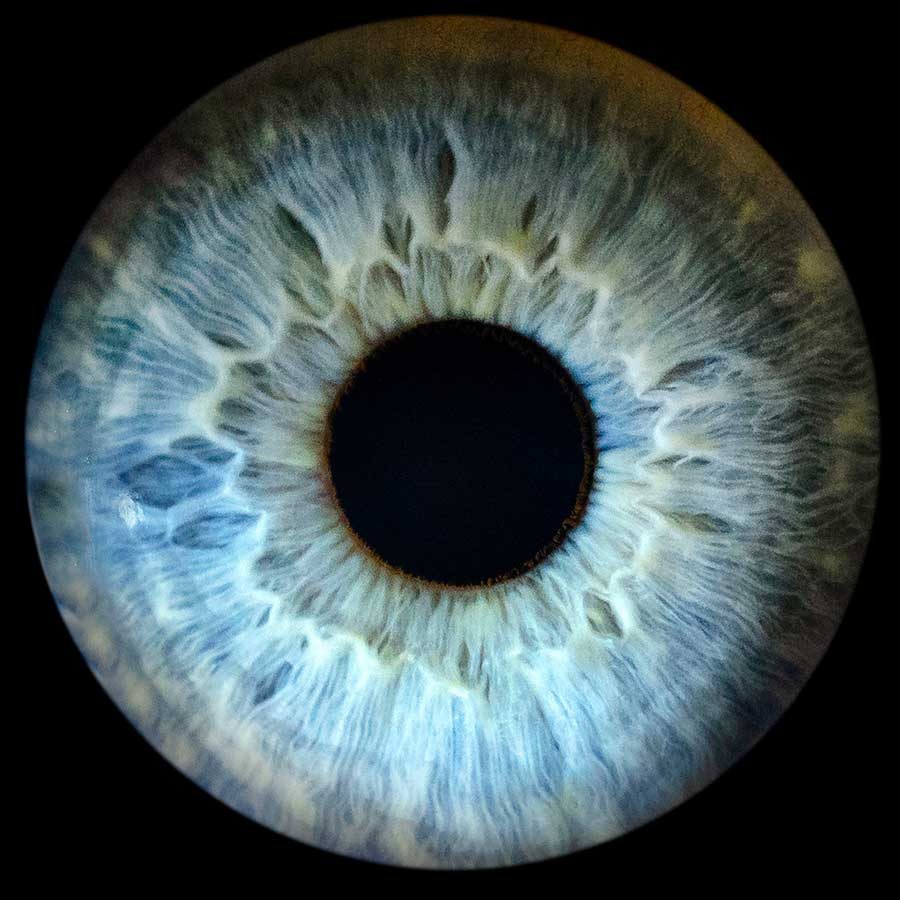 Connecting pieces of information by finding a common thread often takes glaucoma researchers in unexpected directions. Zinc is one such thread that joined together different experts at Boston Children’s Hospital and Harvard Medical School. Their collaboration uncovered surprising information about zinc in the retina, which led to the discovery that removing excess zinc helps protect the optic nerve and encourages regeneration. Only more research will tell whether this will lead to future glaucoma treatments, but one thing is certain—these scientists plan to keep moving forward together.

The Connection Between Zinc and the Eye

Zinc is the second most abundant trace metal in the human body (next to calcium) and an essential dietary nutrient that’s crucial for normal cell growth, a strong immune system and healthy nerve function—to name just a few of its widespread influences. It’s also indispensable for vision and keeping eyes healthy. Vitamin A may be known as the main nutrient responsible for vision, but it needs zinc to help it convert into the substance that enables low-light vision.

There’s a significant amount of zinc in the retina, where it’s responsible for many jobs beyond transforming vitamin A. For example, if you could see what’s happening at the cellular level, you’d see zinc regulating communication between retinal cells and controlling channels that allow ions to flow in and out of cells. The retinal pigment epithelium, a barrier that transports nutrients into the retina, can only function when zinc-dependent proteins are present. All of the different types of nerve cells in the eye contain zinc, where it triggers biochemical reactions and helps control neurotransmitters that travel between retinal nerve cells.

But there’s something else to know about zinc: too much can be toxic. The body maintains a precise balance by increasing or decreasing the amount absorbed in the gut and by active mechanisms that take place inside cells after zinc is digested. The retina also has several ways to protect itself, like transporters that can carry away unwanted zinc. When these protective mechanisms aren’t working properly or they’re overwhelmed, health problems can arise.

Ophthalmologists at Boston Children’s Hospital and Harvard Medical School have spent years exploring ways to protect and regenerate nerve cells in the eye. Meanwhile, experts in the Department of Neurology were busy studying the role of zinc in cell death. In 2010, they decided to collaborate to learn about zinc’s impact on retinal ganglion cells, which receive visual signals and form the optic nerve that delivers information to the brain.

That news alone was an exciting breakthrough, but there’s more: In lab mice, damaged retinal ganglion cells survived longer and were able to regenerate when excess zinc was removed through a chemical process called chelation. To top that off, they learned there’s a delay before zinc impacts ganglion cells, which means that chelation could lead to significant cell survival and regeneration even if treatment was delayed for several days.

It took the team from Boston about six years to achieve these results and they’re not stopping now. They plan to explore how zinc causes cell death and blocks regeneration. If they can get the funding, they’d like to develop a slow-release formula that would chelate zinc for an extended time. Then they’d have to conduct clinical trials to prove zinc chelation in the retina is safe and effective in people with other conditions, such as glaucoma. In the meantime, the glaucoma community has a new road to follow, one that could lead to treatment possibilities previously unimagined.

Collaborative Research is Speeding Progress toward a Cure