Stem cells are poised to make an impact on glaucoma research and treatment, as adult stem cells can be taken from the eye or skin, and used to try to replace damaged cells in your eye. 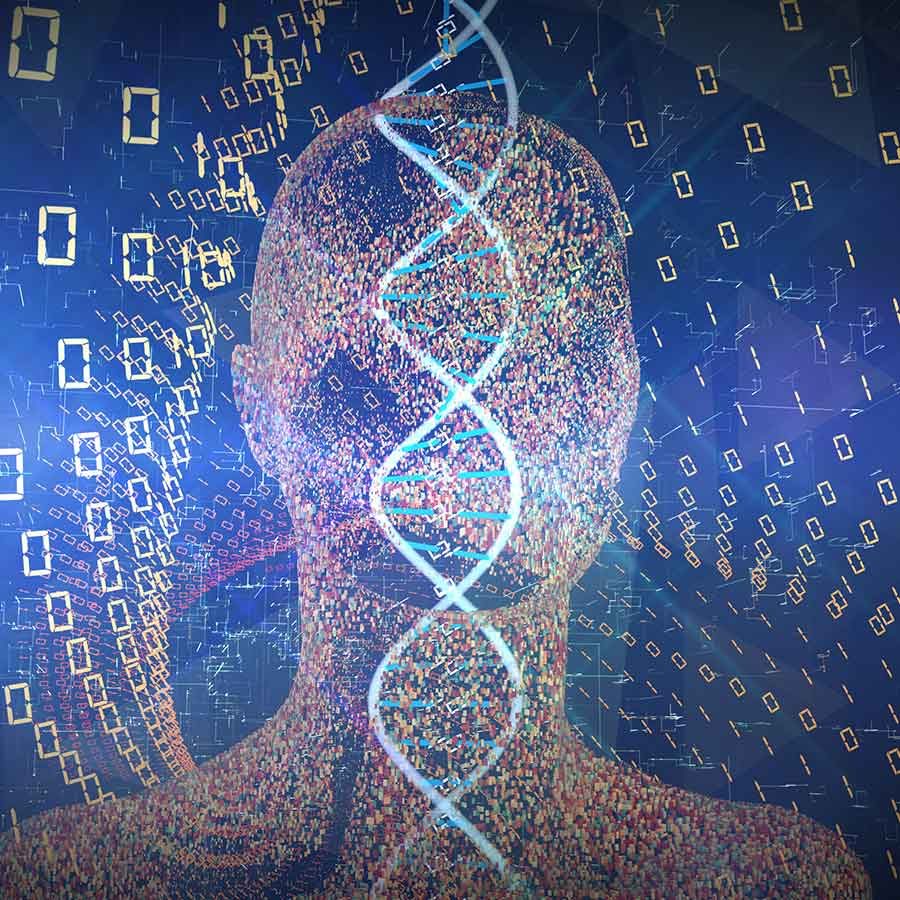 Stem cells are poised to make an impact on glaucoma research and treatment, as adult stem cells can be taken from the eye or skin, and used to try to replace damaged cells in your eye.

One of the most significant discoveries in regeneration research occurred when scientists learned that mature stem cells could be reprogrammed—turned back into young stem cells—then used to grow any type of new tissue. This revelation changed everything the experts thought they knew about cell development. Until then, they hadn’t dreamed they could turn back the hands of time in old stem cells.

Now stem cells are poised to make a similar impact on glaucoma research and treatment, as adult stem cells can be taken from the eye or skin, and used to try to replace damaged cells in your eye. Stem cell treatment may one day restore vision lost to glaucoma, so this is a topic glaucoma patients and research supporters will want to know about.

At the start of life, embryonic stem cells are pluripotent, which means they have the remarkable ability to become any type of cell in the body. Following conception, stem cells rapidly reproduce to form clusters of cells that begin to specialize, or differentiate. Each cluster follows a different path, developing into the heart, brain, lungs, skin and every other tissue needed to build the human body.

Fully mature, adult stem cells continue to generate new cells, but only for the specific tissues where they live. For example, hair follicles have adult stem cells that regrow hair and adult stem cells in bone marrow give rise to blood cells, but they can’t fill in for one another. These mature stem cells are the sentinels that guard your health, as they replace cells that are damaged due to normal wear-and-tear, injury and disease.

As long as they’re alive and thriving, adult stem cells continue to self-renew indefinitely, dividing and replicating as often as needed. Even if they’re inactive for a long time, they can jump back into action at a moment’s notice. But there’s one thing they can’t do: they can’t reverse back into their pluripotent state. At least, they can’t do that in their natural environment.

In the early 1960s, Sir John Bertrand Gurdon was a young developmental biologist searching for the answer to one question: Is it possible for adult stem cells to return to their immature state? He experimented with frog cells, transplanting mature stem cells into eggs that had their stem cells removed. After many trials, an astonishing thing happened—the eggs grew into normal tadpoles. With that success, Gurdon proved that fully-differentiated adult stem cells retained the genetic information found in pluripotent embryonic cells.

Nearly 50 years later, Shinya Yamanaka, MD, PhD and his co-workers published a stunning study. In a long series of experiments, he isolated 24 genes responsible for pluripotency. Then he reintroduced these genes into mature stem cells, individually and in various combinations, until he narrowed it down to four key genes. When used together, the four genes, now dubbed Yamanaka factors, accomplished the unbelievable—they reprogrammed adult stem cells, making them convert back into embryonic stem cells. The induced pluripotent stem cell had been discovered.

Gurdon and Yamanaka were jointly awarded the 2012 Nobel Prize in Physiology or Medicine for these two discoveries. Of course, they both continued to study stem cells and, combined with results from other experts in the field, significant progress has been made. Now induced pluripotent stem cells—or iPS cells for short—can be formed from human cells and they have a leading role in glaucoma research. Glaucoma Research Foundation gave our 2015 Visionary Award to Dr. Yamanaka to honor his pioneering work to improve global healthcare and treat blinding eye disease.

You may begin to hear a lot about iPS cells being used to develop treatments for glaucoma. When damaged cells in an area called the trabecular meshwork are replaced with iPS cells, intraocular pressure is normalized. If iPS cells could be used to restore parts of the retina, like photoreceptor, ganglion and Muller cells, vision could be restored. Here’s one version of how the process might look:

A doctor takes a sample of cells called fibroblasts from a small area of skin on your arm. The fibroblasts are sent to a lab, put into a glass petri dish and injected with Yamanaka factors that convert them into induced pluripotent stem cells. Then substances known to trigger differentiation are added to the cells. They may be directed to become retinal ganglion cells, trabecular meshwork cells or another targeted cell in the eye. When a sufficient number of specialized cells are ready, they’re injected into the damaged eye, where they continue to grow and facilitate healing.

This scenario isn’t entirely hypothetical. Research using iPS cells to treat glaucoma is still in the early stages, but the European Commission has already authorized stem cell treatment for injured corneas. Their decision was based on clinical trials showing that healthy limbal stem cells could be taken from the cornea, expanded in the lab and transplanted back into the damaged part of the eye. The new iPS cells safely and effectively repaired the cornea and restored vision.

Researchers also use iPS cells to create models of human cells and use them to learn how glaucoma progresses and to test emerging pharmaceutical treatments. Some of the most promising research uses iPS cells to develop models of retinal ganglion cells. Ganglion cells collect visual input and send it to the brain—more than a million ganglion cells are bundled together to form the optic nerve—and they’re preferentially vulnerable among all retinal cells to glaucoma-inflicted damage.

Beyond their versatile uses, iPS cells have two other critical benefits. They allow glaucoma researchers to pursue new treatments while avoiding ethical concerns related to using embryonic stem cells. And best of all, when mature stem cells come from the same person who will use them for treatment, they don’t have to worry about rejection by the immune system because the cells are already a genetic match. This is personalized medicine at a whole new level.

Much research has yet to be done, and clinical trials to test stem cell procedures on people with glaucoma are still down the road, yet the work accomplished so far shines enough light to show that answers are within reach. Glaucoma Research Foundation is determined to support research that will one day make the promise of restored vision come true.

Glaucoma Research Foundation depends on your donation to support research and patient education. Learn about the many ways you can join our cause.

Promising Glaucoma Research and the Path to a Cure