Neither do 1.5 million other Americans. Approximately half of the glaucoma population in the U.S. goes undiagnosed. 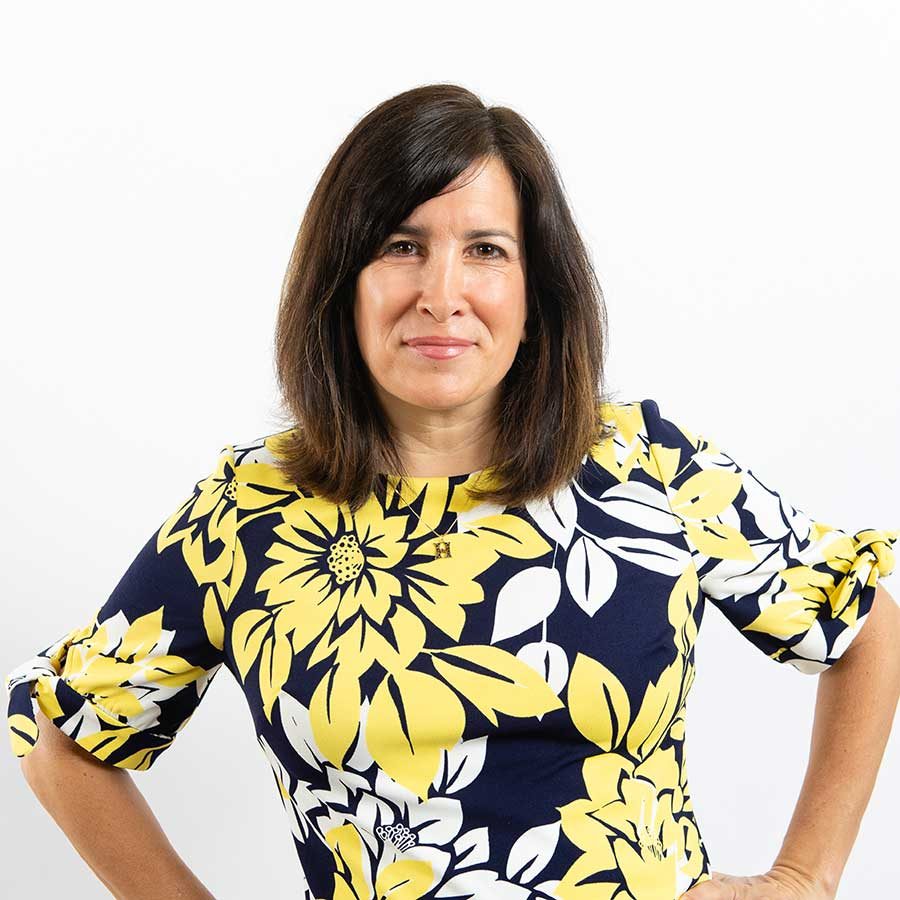 Neither do 1.5 million other Americans. Approximately half of the glaucoma population in the U.S. goes undiagnosed.

On Tuesday, April 19, six days after my forty-second birthday, I was diagnosed with glaucoma, a serious eye disease that, if left untreated, can lead to blindness. I made an appointment with San Francisco General Hospital’s ophthalmology clinic immediately when I had noticed a few days prior that the vision in my left eye had begun to blur.

“Are you sure I have glaucoma?” I said to the optometrist who first diagnosed me, having only been vaguely familiar with the disease myself. She examined my eyes via a slit lamp before passing it to her UCSF colleague, an ophthalmologist. “Yes, Stephanie, you have glaucoma. It appears advanced in your left eye. I am very concerned about that eye. We are going to administer a few eye drops and ask that you take this Diamox pill. We want to make sure your intraocular pressure lowers before you leave today.”

Shock. Tears. Waves of nausea. The most I had ever been diagnosed with was a cold.

Questions began spewing from my mouth…When, where, how…what is it? “It’s because I sit in front of the computer too much, isn’t it? It’s all the Visine I used, too often, when my eyes were bloodshot? Or could it be that one time I experimented with drugs in college? Oh…I know, it’s the eye glasses I was wearing late last year as a fashion statement? Or perhaps all the carelessness in the sun in my younger years?” I gasped, trying to catch my breath as tears streamed down my cheeks.

Both doctors repeatedly shook their heads. “No Stephanie, it isn’t any of the above. You just have glaucoma. It may be hereditary. After examining your left eye it appears as if you have had this disease a very long time.”

Glaucoma is caused by a buildup of intraocular pressure inside the eye which affects the optic nerve. The optic nerve transmits visual information to the brain. Glaucoma is commonly called “the silent vision thief” because there are no symptoms. It turns out I was walking around for at least 10 years without having a clue that I had this disease. And as far as I know, there is no history of glaucoma affecting any family members.

My last visit to an eye doctor before this experience was circa 1997, when I couldn’t get a piece of sand out of my eye after going to the beach, so I had it scraped off. Prior to that, I had visited an ophthalmologist a few years earlier after my eye put out a lit match – no joke – at a birthday party I attended at Benihana in Chicago, back in the day when lighting matches indoors was
allowed. I wore a patch for a few days but was told my vision was unaffected.

Truthfully, I had always relied on an internist when it came to my health. Yearly visits to my primary doctor after checking my pupils with that little light seemed enough for me. I had no need for eye glasses. I had perfect vision. Boy, was I wrong. It turns out that my intraocular pressure (IOP) was initially measured at 56 mmHg in my left eye. Anyone reading this who knows what I am talking about surely is saying to himself, “Holy crap! I’m surprised her eyeball didn’t pop out of her eye and fall on the floor.” A normal IOP reading is along the lines of 10 – 21 mmHg. Thankfully, my IOP in both eyes had decreased at the end of my initial appointment and I went home with a few Diamox pills and a smorgasbord of eye drops. I came back the following morning to visit Dr. A. Sydney Williams, a highly respected glaucoma specialist located in San Francisco.

Dr. Williams and I hit it off right away, but, aside from my IOP reading declining miraculously to an 8 mmHg in my left eye and a 7 mmHg in my right eye (originally 24 mmHg), I didn’t appreciate the news he had for me after examining my vision. “You have advanced glaucoma, Stephanie, and you are at high risk for the probability of going blind in your left eye in your lifetime.”

He then went on to say, “But of course you are going to live a very long life, so we don’t know when this will happen. In your lifetime it is hopeful there will be treatment to cure this disease. In the meantime the pressure in your eye can be controlled with eye drops and there are options for surgical procedures as well.”

We both agreed that the goal right now is to sustain the vision that I have, which I would be perfectly happy with as it stands. Although my vision has been affected in my left eye, it is only slightly blurred if I close my right eye, otherwise things look pretty good as I look through both eyes. I treat them like gold. I will never neglect my eyes ever again. Well…now, I have no choice.

I have learned an immense amount about vision care and eye disease in the past several months, and have had the opportunity to approach and work with some highly regarded organizations in San Francisco. The Glaucoma Research Foundation (GRF) has invested more than $32 million in research to find a cure since 1978, and provides a plethora of helpful materials as well as a user-friendly website for glaucoma patients. Andrew Jackson, Director of Communications at GRF, is enthusiastic about the advancements scientists are making. “Glaucoma researchers are even more hopeful about finding a cure for this disease than they have been in the past,” Jackson says.

“A visit to the eye doctor should be treated with the same sense of urgency that a visit to your family doctor is. Ideally, we’d like Americans to be as familiar with the term ‘glaucoma’ as they are with ‘breast cancer’. As with breast cancer, screenings and early detection are critical when it comes to diseases of the eye,” says Wing-See Leung, Chief Executive Officer at Prevent Blindness Northern California (PBNC), an eye health and safety organization dedicated to preserving sight. I was lucky enough to recently attend PBNC’s Vision Screening Training Program, a certification course in vision screening, and am now able to participate in community events to help others!

Glaucoma is not just a disease your grandmother has. It can happen to anyone. And most types of glaucoma have no symptoms at all. Approximately 1.5 million Americans walk around undiagnosed. I was one of them 7 months ago.

Stephanie Handler is a glaucoma patient who was was shocked to learn she had glaucoma after discovering that the vision in her left eye was blurred. She reached out to Glaucoma Research Foundation for information and support and has since become a volunteer and speaker at GRF events.