In this blog post, Dr. Shrivastava discusses the five most common types of eye drops prescribed to treat glaucoma. 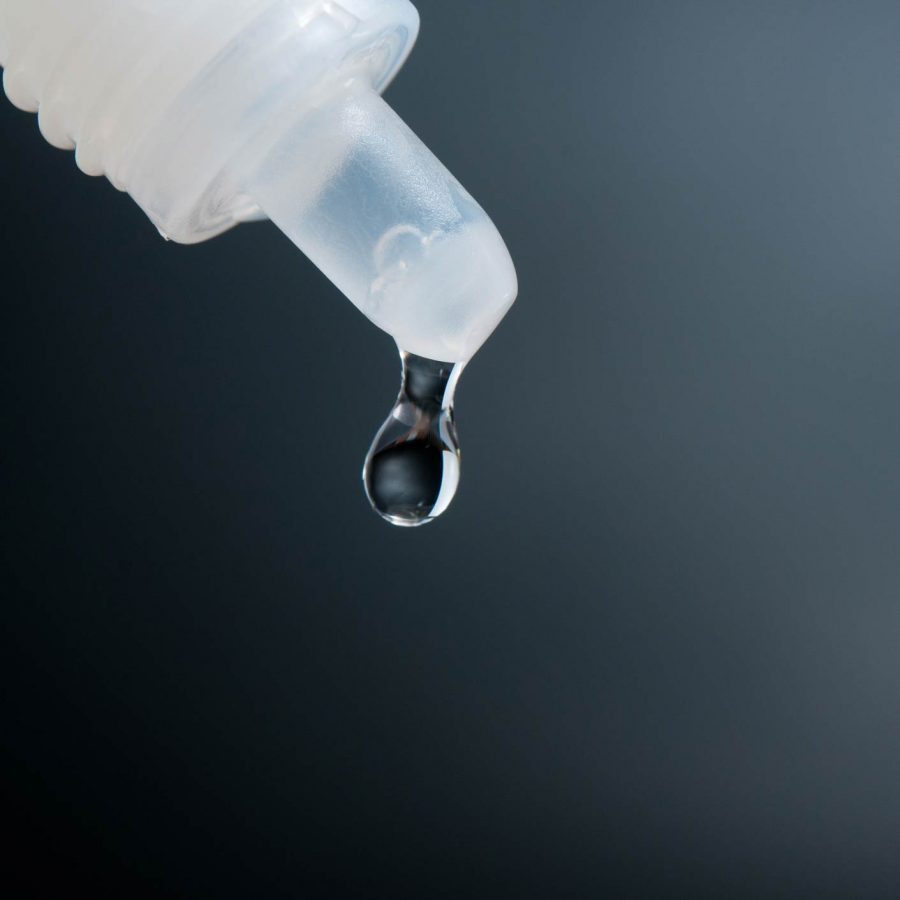 In this blog post, Dr. Shrivastava discusses the five most common types of eye drops prescribed to treat glaucoma.

When patients are diagnosed with glaucoma, one of the most common treatment options is a prescription eye drop medication that lowers eye pressure, which prevents damage to the optic nerve and helps to preserve vision. Several types of drugs lower pressure. The choice depends on a lot of factors, including the type of glaucoma, its severity, the pressure goals the doctor wants to reach, and the patient’s other medical problems.

Because so many factors affect the choice of medication, the decision is highly individualized to each patient. If one eye drop does not help the patient lower the eye pressure enough, we often will try to switch to a different one, add another medication, or even add a combination of medicines with two different drops in one bottle. Here are the five most common types of eye drops prescribed to treat glaucoma.

Prostaglandin analogs – For patients who have primary open-angle glaucoma, the most common type of glaucoma, physicians usually prescribe a type of prostaglandin analog eye drop to reduce pressure. These medications include bimatoprost 0.01% (Lumigan, Allergan), tafluprost ophthalmic solution 0.0015% (Zioptan, Merck), latanoprost 0.005% (Xalatan, Pfizer), travaprost 0.004% (Travatan Z, Alcon) or generic versions of these drugs. They are used once per day and have minimal systemic side effects, but locally can cause eye redness, eyelash growth, or other less commonly seen problems.

Beta blockers – Beta blockers are sometimes used as a second step when prostaglandin analogs alone are not effective. Occasionally, patients do not tolerate prostaglandin analogs, and beta blockers can be used instead as a first choice for appropriate patients. They can be dosed once or twice daily depending on the situation. Some examples are betaxolol HCI 0.25% or 0.5% (Betoptic, Alcon) and timolol maleate 0.25% or 0.5% (Timoptic-XE, Merck), along with their generic versions.

Beta blockers lower pressure by reducing production of aqueous in the eye’s ciliary body. Using the same sink analogy I use for prostaglandins, I tell patients to think of aqueous production as the faucet in the eye, and beta blockers stop the sink from overflowing by turning down the tap.

Beta blockers have potentially serious systemic side effects, and they are generally not prescribed for patients with some respiratory and cardiac conditions or uncontrolled diabetes. Beta blockers are often avoided in younger patients who exercise, as well as patients with depression, erectile dysfunction, or some other situations. Despite their side effects, because beta blockers are effective at lowering pressure, they are commonly prescribed alone or in combination with other drugs.

Carbonic anhydrase inhibitors – Like beta blockers, carbonic anhydrase inhibitors lower pressure by reducing production of the fluid that fills the front of the eye. They achieve this result by specifically reducing activity of an enzyme called carbonic anyhdrase in the ciliary body. Doctors often prescribe these drugs to take in addition to other eye drops such as prostaglandin analogs and beta blockers. Patients take them twice a day, morning and night.

Examples of drops include brinzolamide ophthalmic suspension 1% (Azopt, Alcon), dorzolamide HCI 2% (Trusopt, Merck) and their generic versions. For patients with more advanced disease, pills such as acetazolamide (Diamox Sequels, Teva Pharmaceuticals) and methazolamide (Neptazane, Fera Pharmaceuticals) can be used as well, and are commonly used in patients with severely elevated pressures prior to surgery. They are commonly prescribed as part of a combination eye drop (see below).

Alpha agonists – These medications are thought to lower pressure by both increasing the outflow of fluid and reducing its production. They are relatively powerful agents, and are particularly good at preventing pressure spikes after procedures such as laser surgery . They are common additions to other glaucoma medications when the pressure needs to be lowered.

Examples include brimonidine tartrate 0.1% or 0.15% (Alphagan, Allergan) and the generic versions at a higher concentration of 0.2% with a different preservative. Apraclonidine HCI 0.5% or 1% (Iopidine, Alcon) are used most commonly prior to eye procedures and are not routinely prescribed for long-term therapy.

Because alpha agonists can cause redness or discomfort, patients are often dosed at the lowest concentration available to them in an attempt to limit side effects and systemic exposure, while optimizing long-term tolerability. They are commonly prescribed as part of a combination eye drop (see below).

Combination eye drops – When a single eye drop prescription does not help patients reach their target pressures and there is a concern that multiple medications regiments will be too complicated, doctors can prescribe a combination eye drop that contains two different types of medications. By combining medications with different mechanisms of action, these eye drops lower pressure more than a single drop, and allow patients to maintain a regimen that is as simple as possible. Having too many eye drop bottles complicates adherence, as the patient needs to contend with multiple copays, refill schedules, medication washout, and other issues. Using the fewest bottles and doses per day while maintaining pressure control should be the goal of doctors and patients alike.

Anurag Shrivastava, MD is Associate Professor of Ophthalmology and Visual Sciences and Assistant Dean for the Montefiore Medical Center in Bronx, New York.