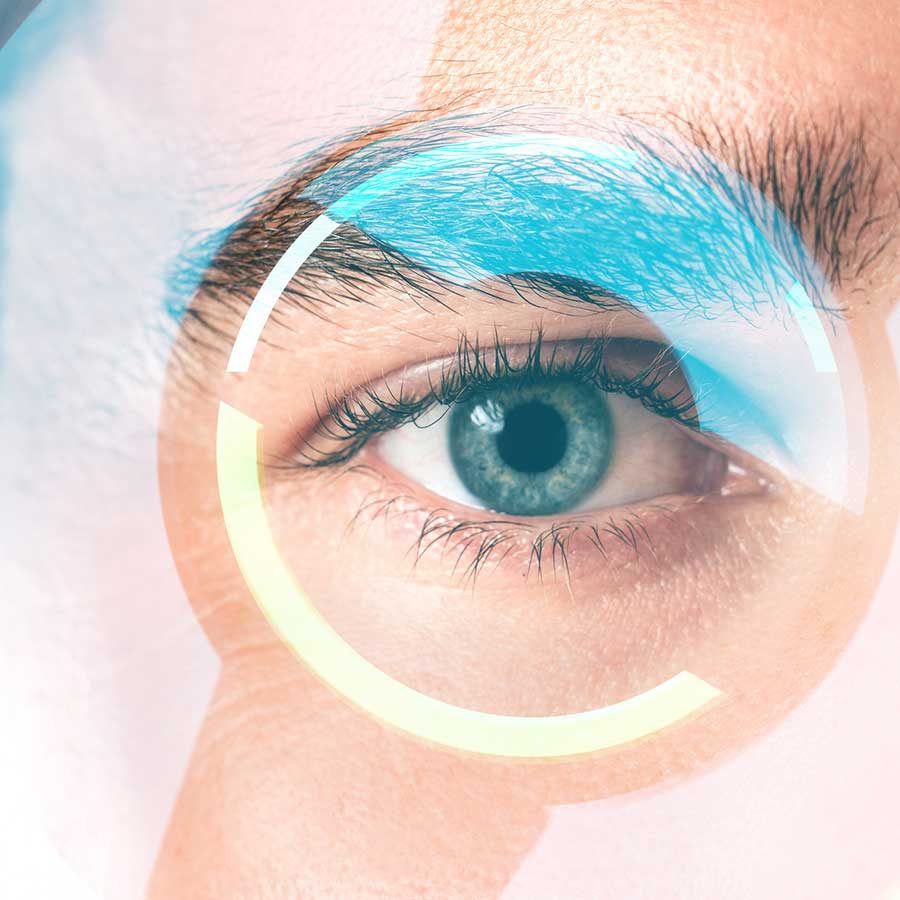 The report, which appears in “The Lancet,” says the laser treatment selective laser trabeculoplasty, or SLT, should be offered as first-line treatment for glaucoma, replacing the prescribing of pressure-lowering eye drops. The study has revealed that SLT is not only more effective and safer, but can also save money in health care costs.

“Simple, safe, pain-free laser treatments not only work better than eye drops but they cost the NHS less,” said one of the report’s authors, Gus Gazzard, who is based at Moorfields Eye Hospital in London. “Using a laser for a one-off treatment also relieves patients from the tyranny of daily drops, which they have to take for the rest of their lives, and which can also produce side-effects.”

Side-effects associated with the drops include increased risks of developing eye cataracts in later life, as well as a reduced pulse rate and fatigue.

Glaucoma is one of the world’s leading causes of blindness. Most patients with the disease are given medication eye drops. These help fluid to drain away more effectively from the eye. They also decrease the amount of liquid made within the eye. However, the eye drops have to be taken every day. By contrast, SLT is a relatively new treatment that can be performed in a hospital out-patient clinic in about 15 minutes.

The patient sits in front of a microscope-like device and looks into it. About 100 tiny laser pulses are flashed into the eyes. These trigger slight inflammation at the points where liquid leaves the eye, and so disrupts the blockages there. As liquid levels lower, pressure within the eye decreases and the glaucoma improves.

Researchers set up a three-year trial involving 718 patients who had been newly diagnosed with open-angle glaucoma. Then they compared the effectiveness of the treatments they received.

Results — published to coincide with World Glaucoma Week — demonstrate clearly that patients who received SLT had better and more stable eye pressures. There was also less need for glaucoma surgery and cataract extractions.

“This landmark study has the potential to make life better for millions of glaucoma patients around the world,” said Thomas Brunner, President and CEO of Glaucoma Research Foundation. “It is the largest study of its kind and the results showed that SLT, a low level light therapy, had significant improvement in outcomes with reduced risk and cost. Especially in developing countries, SLT first could be a major step to prevent blindness from glaucoma.”

David Friedman MD, MPH, PhD, Alfred Sommer professor of public health ophthalmology at the Wilmer Eye Institute of Johns Hopkins University School of Medicine, director of the Dana Centre for Preventive Opthalmology and senior ophthalmologist at Helen Keller International said: “These findings will have a tremendous impact on the care of glaucoma patients, and the results should lead to improvements in the treatment of glaucoma worldwide. This is the largest trial ever to address this important question and it provides strong support that SLT should be considered as first-line treatment for glaucoma.”

Robert Stamper, MD, Distinguished Professor of Clinical Ophthalmology and Director Emeritus of the Glaucoma Service at University of California San Francisco, said: “This very important study shows that at two years, patients with open-angle glaucoma treated initially with a simple 5 minute laser procedure did as well or better than those treated with drops and at lower cost. The implications for the initial treatment of glaucoma are profound in both the developed and resource-challenged parts of the world.”

High Caffeine Consumption May Be Associated With Increased Risk of Glaucoma

The Best Charities to Leave Money To: What to Look for When Bequeathing a Legacy