Since oxidative stress is associated with damage to the optic nerve in glaucoma, you may wonder whether you should be increasing the antioxidants in your diet. 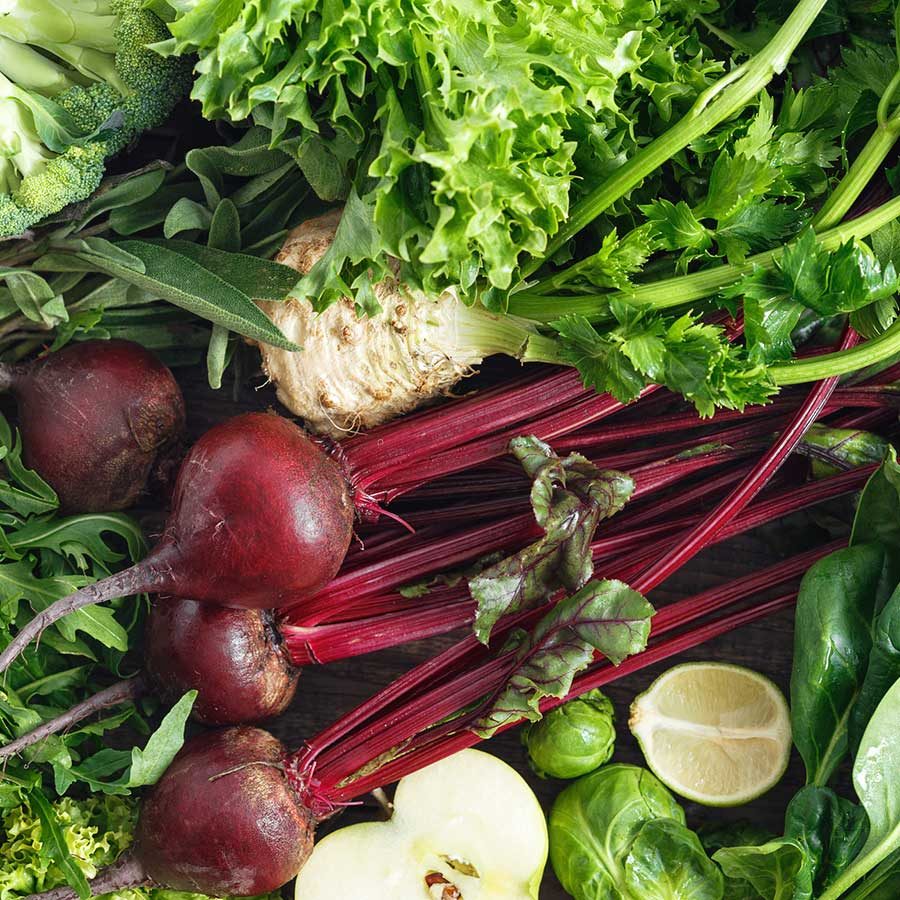 Since oxidative stress is associated with damage to the optic nerve in glaucoma, you may wonder whether you should be increasing the antioxidants in your diet.

Adequate nutrition is vital for eye health—a fact that probably won’t come as a surprise considering the number of eye and vision supplements on the market. It’s true that some key antioxidants support your eyes—and many people with glaucoma want to know whether they should change their diet or take supplements.

Will this kind of lifestyle change prevent or treat glaucoma? Experts have been hard at work seeking the answer, so let’s take a look at what we know about antioxidants, first as an intraocular supplement and then as a potential treatment for glaucoma.

You may know that you need antioxidants to fight free radicals, but what exactly is a free radical and what does it mean for eye health and glaucoma? “Free radical” is the common lingo for unstable atoms or molecules that scientists like to call “reactive species.” Reactive species sound like something from a science fiction flick, but they’re naturally produced throughout the human body.

Free radicals are reactive because they’ve lost an electron, resulting in oxidation. Then they dash about, trying to react with other neighboring atoms or molecules so they can become whole again. But in the process, they steal the needed piece from a neighbor, which becomes unstable and begins a frantic search to replace its own electron. Like a chain of dominoes, the reactions continue until they’re neutralized by antioxidants.

When there aren’t enough antioxidants to neutralize the free radicals, they damage healthy cells. That’s called oxidative stress. Over time, oxidative stress causes metabolic damage, alters DNA and kills cells. Your eyes are especially vulnerable to oxidative stress because they’re exposed to light, oxygen and irritants in the air. Free radical damage in the eye can lead to problems like dry eye and cataracts and contribute to glaucoma.

Since oxidative stress is associated with damage to the optic nerve in glaucoma, you may wonder whether you should take supplemental antioxidants. First, it’s important to realize that you can’t treat glaucoma with antioxidants. Also, taking supplements will only help if you’re deficient in antioxidants, so consider talking with your healthcare provider about your overall health.

Before you turn to supplements, make sure you get as many antioxidants through your diet as possible. Find foods that supply antioxidants known to support overall eye health—vitamin A, vitamin C, vitamin E, zinc, lutein, zeaxanthin, nitric oxide and glutathione.

For example nitric oxide works as an antioxidant, and also helps regulate intraocular pressure. You can boost levels of nitric oxide by eating foods that contain nitrates or the amino acid arginine, such as beets, leafy green vegetables, chicken, fish, and whole grains. A study in the March 2016 issue of the scientific journal JAMA Ophthalmology reported that getting more dietary nitrates may lower the risk of developing primary open-angle glaucoma.

Additionally, some studies suggest that levels of glutathione may be low in people with glaucoma. While experts haven’t proven an association between glutathione and glaucoma, glutathione is still one of the most crucial antioxidants in your body. Cruciferous vegetables like broccoli, cabbage, cauliflower and Brussels sprouts are some of the best sources of glutathione.

But what about more targeted, pharmaceutical options that would not only increase overall eye health but also work as a treatment for glaucoma? Is it possible to use antioxidants in this way? The answer is complicated, but work has already begun.

In order to utilize knowledge about free radicals and antioxidants and create a therapeutic treatment for glaucoma, scientists must figure out which antioxidants to study. Then, they must observe their impact at the molecular level and figure out whether a particular antioxidant affects of the right part of the eye and influences just the right biochemical pathway. Finally, scientists must ultimately determine whether they can boost or provide antioxidants and make a sustainable difference. This is a very oversimplified explanation of the process, but still serves to highlight why research takes such dedicated effort and depends on long-term support.

Thanks to our first team of Catalyst for a Cure researchers, progress in this area is being made. In 2013, lab tests revealed that an antioxidant—alpha-lipoic acid—helped to protect retinal ganglion cells, which are essential for vision and damaged by glaucoma, from oxidative stress. This antioxidant helped the cells survive in a model of glaucoma.

Additionally, some man-made antioxidants designed to target cells in the eye are meeting with success. One such antioxidant called Tempol was able to relieve oxidative stress and reduce inflammation in optical nerves that are damaged by glaucoma. Another antioxidant, SkQ1, targets tiny structures inside retinal ganglion cells. When it was administered to models with high intraocular pressure, pressure went back to normal.

While we’re waiting for more definitive research to define the exact association between antioxidants and glaucoma, there’s one thing we know for sure—antioxidants help protect you from chronic inflammation, cardiovascular disease and cancer. By packing your diet full of antioxidant-rich foods, you’ll support healthy eyes and may lower your risk for glaucoma.

Saving Sight in Glaucoma: Why the Brain May Hold the Key