While this is a major breakthrough, OCT angiography must be improved before it will be ready for use in your doctor’s office. 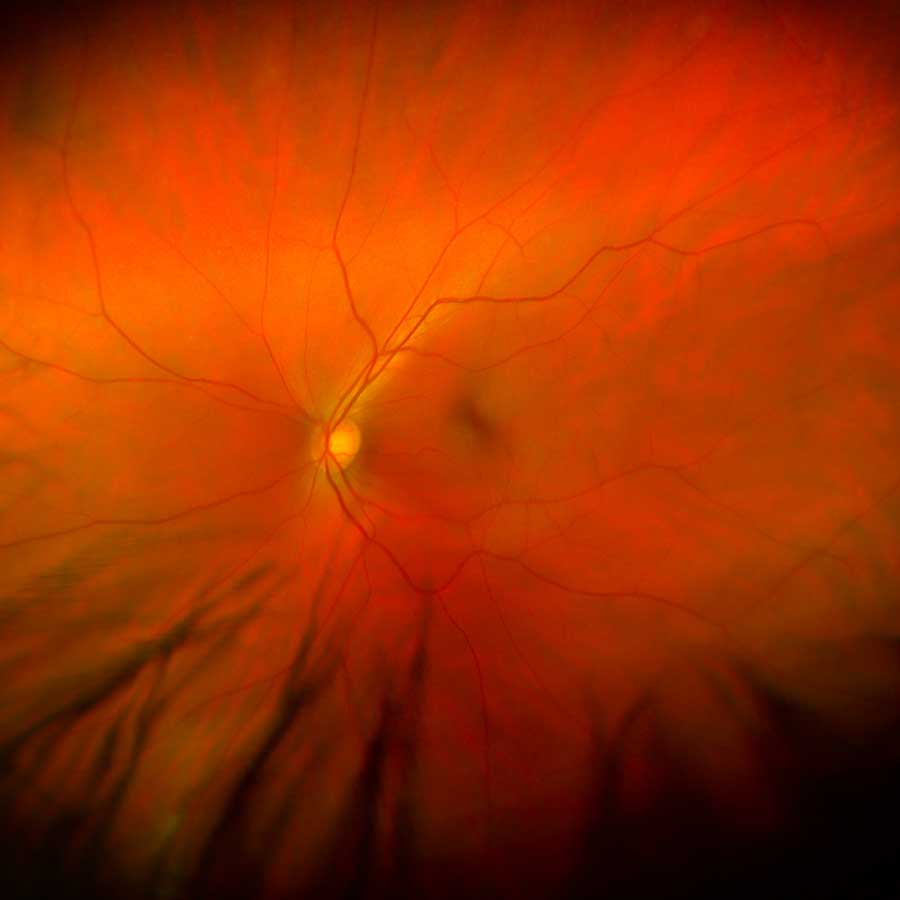 While this is a major breakthrough, OCT angiography must be improved before it will be ready for use in your doctor’s office.

In a world of instant gratification and overnight success stories, it can be difficult to focus on the larger picture, especially if it takes years and years of grueling trial and error. But these attempts are the ones that last, and the ones that change lives. Take one recent example from the world of glaucoma research: Back in 1991, scientists developed a new imaging technique. Thanks to decades of hard work, this year researchers were able to use the latest version of that technique to identify the first stages of vascular change in glaucoma.

Finding a Better Way to See Blood Vessels Inside the Eye

The imaging technique invented in 1991 was known as optical coherence tomography (OCT). Its ability to use light to visualize retinal layers and blood vessels was revolutionary, if still primitive. Just like the original computer that operated on 18,000 vacuum tubes needed a lot of technological fine-tuning to evolve into today’s sleek laptops, OCT technology had a long way to go before it would be useful for diagnosing vascular changes in glaucoma.

OCT could measure blood flow in large vessels, but it didn’t do a great job with the small vessels like those in the retina. Many different researchers went to work on improving the technology, adjusting wavelength, experimenting with scanning protocols and algorithms, and refining all the other intricate factors related to developing an effective medical device.

While OCT was being perfected, doctors preferred to use a technique called fluorescence angiography. In this method, a fluorescent dye is injected intravenously to make blood vessels “glow” in photographs of the back of the eye. It works, but it is time consuming, comes with some risks, and only delivers a two-dimensional image. Researchers knew they needed to find a better method.

About five years ago, OCT angiography successfully visualized microvasculature in the retina of a human eye, providing a no-injection, dye-free alternative to traditional angiography. Better yet, it produced a three-dimensional image of blood flow through the tiniest blood vessels. Think about that—OCT angiography actually captures the motion of red blood cells inside capillaries! Now researchers had new technology they could use to help people with glaucoma.

In 2016, a team of researchers from the Icahn School of Medicine at Mount Sinai in New York divided 92 patients into three groups according to whether they had primary open-angle glaucoma, normal-tension glaucoma or no evidence of glaucoma. In addition to using OCT angiography to examine retinal capillaries in all the participants, the researchers also developed new software to analyze the images. As a result, they found distinct patterns of blood flow loss in vessels of the eye. By comparing blood flow patterns between the three groups, the researchers were able to define changes in both groups with glaucoma.

The most promising outcome affects those with normal-tension glaucoma. In this type of glaucoma, the optic nerve is damaged even though eye pressure is normal. Optometrists and ophthalmologists aren’t likely to suspect glaucoma when eye pressure is normal, which rules out a critical early diagnosis—effectively eliminating possible treatment or prevention of vision loss. Fortunately, the OCT angiography study revealed characteristic blood vessel changes found only in those with normal-tension glaucoma. This ability could lead to an early diagnosis for these patients.

While this is a major breakthrough, OCT angiography must be improved before it will be ready for use in your doctor’s office. More research is needed to refine the blood flow characteristics and the technology may need some changes. Better techniques are needed to diagnose primary open-angle glaucoma, the most widespread glaucoma type, where blood flow changes may be extremely subtle, or not present at all. This work is already being pursued by many, including a team funded by Glaucoma Research Foundation.

Catalyst for a Cure Continues to Advance Imaging Options

Catalyst for a Cure (CFC)—a research collaboration created by Glaucoma Research Foundation—is one of the most exhilarating research endeavors in the field of glaucoma. Where most groups of researchers work independently, CFC brings together a consortium of labs so that the different strengths of multiple researchers can pull together to reach a united goal. Members of the CFC team are not only developing next-generation imaging technologies and tools to measure blood flow, but also introducing new wavelengths to measure oxygen levels and retinal metabolism as well. Ultimately, their goal is to monitor and detect subtle changes so we can diagnose all types of glaucoma earlier and adjust treatments to meet each person’s individual needs.

When you support Glaucoma Research Foundation, your contribution will help the Catalyst for a Cure and other researchers working to develop diagnostics and treatments that may reverse vision loss and lead to a cure for glaucoma. Donate online today.