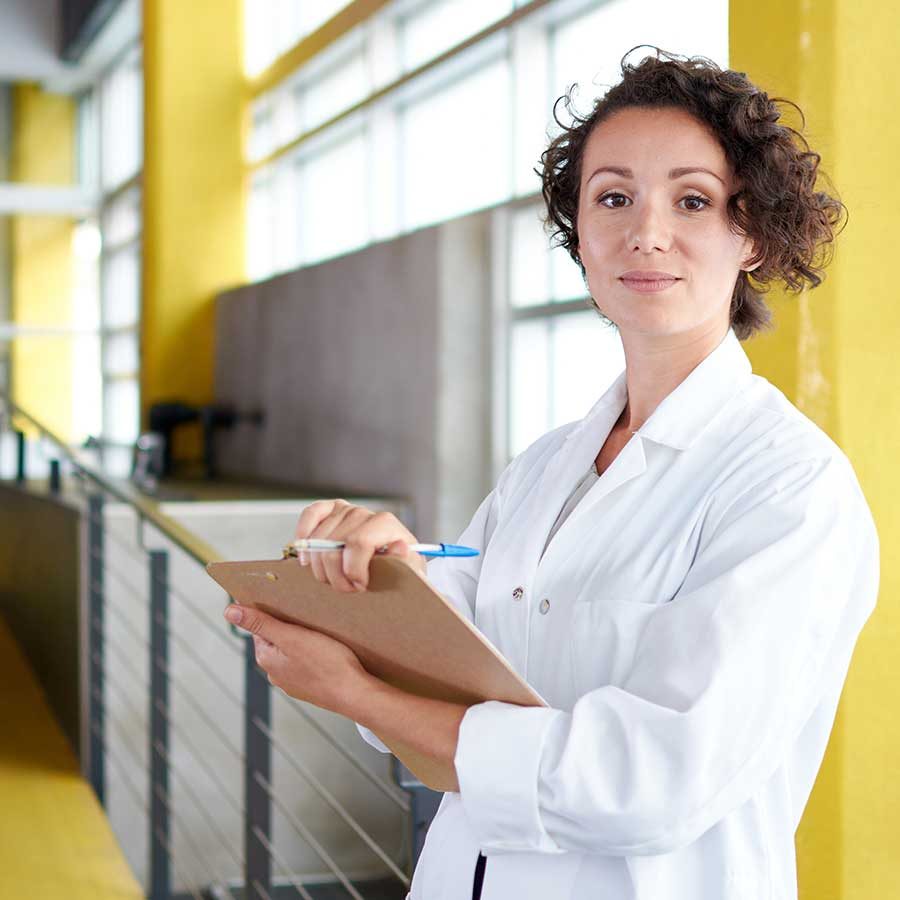 The Glaucoma Research Foundation (GRF) has invested in a broad array of pilot projects through the Shaffer Research Grants, which have led to major advances in diagnostic, pathophysiologic, and therapeutic insights into the disease. Pilot project grants support new and promising ideas in the field of glaucoma research.

In 2007, Ophthalmology Times reported that fewer young scientists were seeking federal funding because the National Eye Institute (NEI) had significantly scaled back the grant money available to young or beginning scientists.

Julia Richards, PhD, Professor of Ophthalmology & Visual Sciences at the W. K. Kellogg Eye Center, University of Michigan, in discussing results from her study “Optimizing the Search for Glaucoma Genes,” commented that the GRF Pilot Project grant she received was “perhaps the single most productive piece of funding I have ever received.” She went on to say that “Many, if not all, results are published and/or have been presented at national or international meetings. Funding [for this type of project] is incredibly hard to come up with, and the GRF contribution was a critical factor in making it possible.”

Tonia S. Rex, PhD, Associate Professor of Ophthalmology & Visual Sciences at Vanderbilt University Medical Center said, “The Shaffer Grant helped me to obtain my first NEI R01 grant and a move to Vanderbilt University where my research program has been able to thrive. It allowed me to move into the field of glaucoma and retinal ganglion cell neurodegeneration.”

GRF invests in projects that hold the most promise for increasing scientific understanding of how to protect and restore the optic nerve, how to accurately detect glaucoma and monitor its progress, to find the genes responsible for glaucoma, to better understand the intraocular pressure system, to develop better glaucoma treatments, and finally, to better determine the risk factors for glaucoma. Pilot Project research grants have covered a breadth of areas including:

Many of these studies have led to important advances. While some have already begun to have clinical impact on glaucoma treatment, most have sewn seeds whose fruit will be borne over time. Such is the nature of science.

Over two hundred peer-reviewed scientific publications have resulted from GRF Pilot Project studies, many of which have had significant impact in the scientific research community.

Many Pilot Project grant recipients have gone on to receive government grants from the National Institutes of Health (NIH) to continue the work made possible by seed money from their GRF grant.

As grant recipient Martin Wax, MD stated in reference to his study of experimental autoimmune glaucoma, “We are confident that without GRF support, we would never have been able to accomplish our objectives.”

The GRF Shaffer Grant Advisory Committee guides the funding of Shaffer Research Grants, overseeing the process, and awarding up to eight grants per year.

Dr. Kaufman is the Ernst H. Bárány Professor of Ocular Pharmacology and Chair-Emeritus of the Department of Ophthalmology & Visual Sciences at the University of Wisconsin School of Medicine and Public Health, in Madison, Wisconsin.

The Quest to Restore Lost Vision and Cure Glaucoma