At age 32, Jenny learned that she had glaucoma from a routine eye exam. 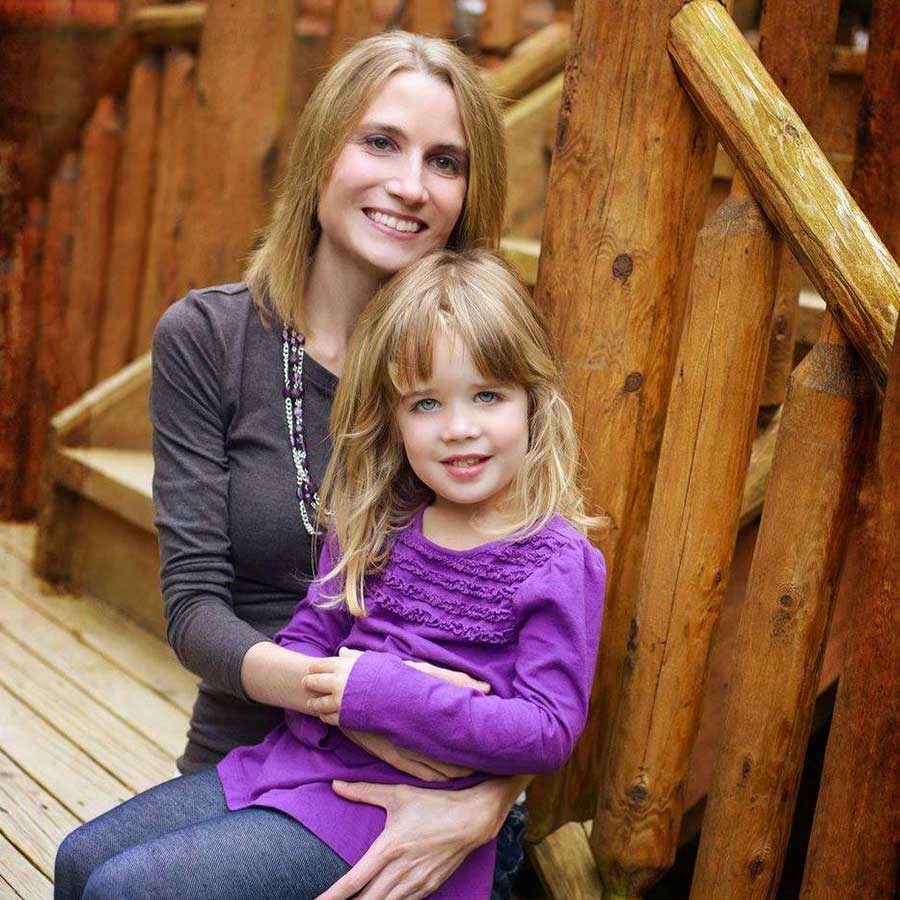 At age 32, Jenny learned that she had glaucoma from a routine eye exam.

I am a 32 year old, who last year was diagnosed with having plateau iris syndrome.

I originally went to the ophthalmologist to have a regular eye exam; at the time I was also experiencing frequent headaches and blurry vision.

I was not expecting to hear that I was a “glaucoma suspect” due to my eye pressures being increased. I was then referred to a glaucoma specialist and have since had both iridotomy and iridoplasty completed on both eyes.

At this time, I am stable, but my condition needs constant monitoring every 3 months, and unfortunately in my case vision loss is likely. I am under the care of Dr. Douglas Rhee at University Hospitals of Cleveland.

I just want others to be aware that symptoms often don’t occur until it’s too late.

Glaucoma can happen to anyone, at any age!

Jenny recently shared this news story with us…

CLEVELAND — Jenny Eisenberger, 32, of Bath, Ohio, learned that she had glaucoma from a routine eye exam, as people with this condition often do. Glaucoma often does not cause discomfort, pain, nor other symptoms that are noticed by a patient. In that way, it is a “silent” disease.

Her optician noted elevated pressure in her eyes, a telltale sign of glaucoma, and he recommended that she visit an ophthalmologist, an eye specialist.

In glaucoma, the eyes’ drainage channels do not work properly, allowing fluid build-up to create high pressure which can irreversibly damage the sensitive optic nerve. If not treated, patients could lose vision and even go blind.

Ms. Eisenberger, who is a stay-at-home mom with a six-year-old daughter, made an appointment with an ophthalmologist and discovered she had a rarer type of glaucoma called narrow angle glaucoma. But the story does not stop there.

In January 2014, she underwent an iridotomy, a laser procedure where a single hole is made in each iris. It provided help, but only temporarily because her pressures became elevated again.
This time she was referred to Douglas Rhee, MD, Director of the University Hospitals Eye Institute and a leading authority on glaucoma.

During his exam, Dr. Rhee detected that Ms. Eisenberger had a more aggressive and ever rarer form of glaucoma called plateau iris syndrome. Years earlier, Dr. Rhee had discovered that this syndrome is an inherited disease, although in Ms. Eisenberger’s case, she doesn’t recall a family member having it.

“It is a form of glaucoma that many eye doctors to not come across,” said Dr. Rhee, who also is Chairman of the Department of Ophthalmology and Visual Sciences at UH Case Medical Center and Case Western Reserve University School of Medicine.
“Luckily, for Ms. Eisenberger, it is a condition that I’ve studied and was familiar with.”

“In general, it is managed the same way as other glaucomas,” said Dr. Rhee, “except for an additional procedure called laser iridoplasty.”

Iridoplasty uses a laser to alter the iris and make the drain of the eye less narrow. Ms. Eisenberger had the procedure done in both eyes in May 2015 and is doing well.

“Her long term outlook is guarded, but with close follow up we hope she will have a good course,” said Dr. Rhee.

“Truth is I’m very scared,” she said, “but I know as long as I keep up with my appointments this will be easier to control.”

She sees Dr. Rhee every three months for monitoring and her eye pressures and vision have been good.

Ms. Eisenberger, who formerly worked as a medical assistant at University Hospitals for four years, also contends with several other conditions, such as migraines, dizziness, and a neurological condition called Postural Orthostatic Tachycardia Syndrome (POTS – yes, yet another rare disease). Finding the proper diagnosis and care her eye condition has given a great sense of relief.

“I’m very lucky to have Dr. Rhee as my doctor,” she said. “To know that he’s got experience with this type of glaucoma and that he’s studied it is quite comforting. I am so happy that my journey brought me to him.”

According to the Glaucoma Research Foundation, more than 3 million people in the United States have glaucoma. The National Eye Institute projects this number will reach 4.2 million by 2030, a 40 percent increase. Glaucoma is called “the sneak thief of sight” since there are no symptoms and once vision is lost, it’s permanent. As much as 40 percent of vision can be lost without a person noticing. Glaucoma is the leading cause of preventable blindness.

Ron Payne: “I’ve Seen What Glaucoma Can Do”