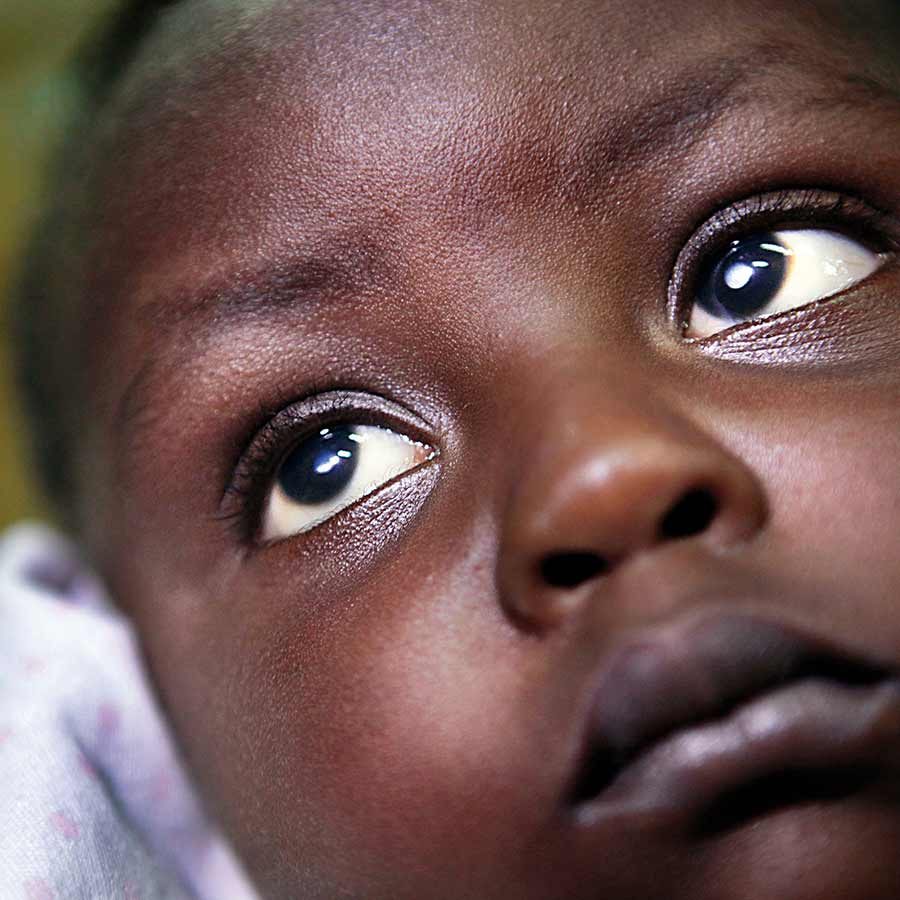 Dr. Robin talked with us about his lecture and what it meant to him to deliver a lecture named for Robert N. Shaffer, MD. Dr. Shaffer was a founder of Glaucoma Research Foundation in San Francisco where he established his glaucoma practice in 1949 and trained more than 40 glaucoma fellows.

Dr. Alan Robin: The topic of my lecture was “Global Collaborations and Improving Glaucoma Care.” For the lecture I wanted to summarize my life experiences in glaucoma and how I have learned and been inspired by my global collaborations with centers in both India and Nepal. I started out in glaucoma back in 1978. I worked with Dr. Norval Christy, a missionary in Pakistan who had become an ophthalmologist when he recognized the needless blindness caused by cataracts — he was personally able to perform over 300 high quality cataract operations a day. He was a mentor to me who helped me to see patients as individuals and understand patients’ needs. I learned how better organized, efficient patient care could improve outcomes and social marketing could have a positive role in reducing needless visual disability.

At that time, seeing the need for better glaucoma treatments, I decided to dedicate my life to glaucoma — and I realized one could learn much from individuals in developing countries that could be applicable to the United States. Learning from the bottom of the pyramid, or reverse innovation, has been a driving force. What I decided to do was to work in the less developed world and develop better glaucoma therapies, and to take these innovations and apply them to my work with patients in the United States. One of my current main interests is improving glaucoma medication adherence.

GRF: Why is global collaboration important?

Dr. Robin: I think often many of us work in “islands” or “silo” our work, and one of the most important things for me was collaborating with individuals in both Nepal and areas of India that have taught me much more than I’ve ever taught them, and we’ve been able to do the type of projects that nobody would be able to do in the United States.

GRF: What did it mean to you to deliver the Robert N. Shaffer Lecture?

Dr. Robin: I think that Dr. Shaffer was probably one of the most influential people in glaucoma during his lifetime in many ways, both in his clinical and academic work and his ability to develop future leaders. If you look at people like Dunbar Hoskins, Paul Lichter, Don Minckler, and Mark Lieberman who were his fellows, among others who were really influential, these are people who are true leaders. Dr. Shaffer had an influence on me personally, as well. I was a fellow between 1978 and 1979. The three premier fellowships at that time were the Shaffer Fellowship in San Francisco, one at Washington University in St. Louis, and the Chandler Grant Fellowship in Boston — and I stayed at Hopkins (Wilmer Eye Institute at Johns Hopkins) because of my family.

I remember working with my mentor at that time, Dr. Irvin Pollack, who was very close with Bob Shaffer. Irv had developed laser iridotomy for glaucoma with the argon laser, and Bob took the time to personally thank Irv for all his work and congratulate him. Bob Shaffer was really a consummate teacher and gentleman, and he tried to develop and enable people working with him — and part of what I do is try to develop people to their fullest potentials.

GRF: Are you optimistic about the future of glaucoma care?

Dr. Robin: I’m really excited about the future of glaucoma care. Why? Because things are coming together right now. There’s a lot of technology that didn’t exist before, there’s the impact of the Internet and social media, plus the ability of computers to not only change how we analyze statistically, but also for us to do genetic research in a way that no one thought we could do twenty years ago. I think that the advantage now is that we are able to keep it simple. We have smartphone and iPad apps that can help to detect glaucoma; we have various options that are portable, inexpensive, and durable that we did not have access to previously.

I also think that the desire to help — the number of people interested in using technology for helping others with eye care issues — that it’s really very inspiring. Another important development will be better systems for getting patients “into the system” — better health care choices for patients. One of the major issues that we see with glaucoma treatment is adherence to medication, and I believe that we will soon be able to tailor therapies with longer-lasting medication delivery systems, so that treatment won’t depend on patients putting in eye drops.

When People With Glaucoma Should Avoid Allergy and Decongestant Medications 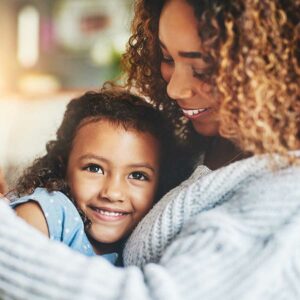