Glaucoma specialists answer questions about medications and surgery, diet and exercise, marijuana and other alternative treatments, correlations with other chronic health conditions, and more. 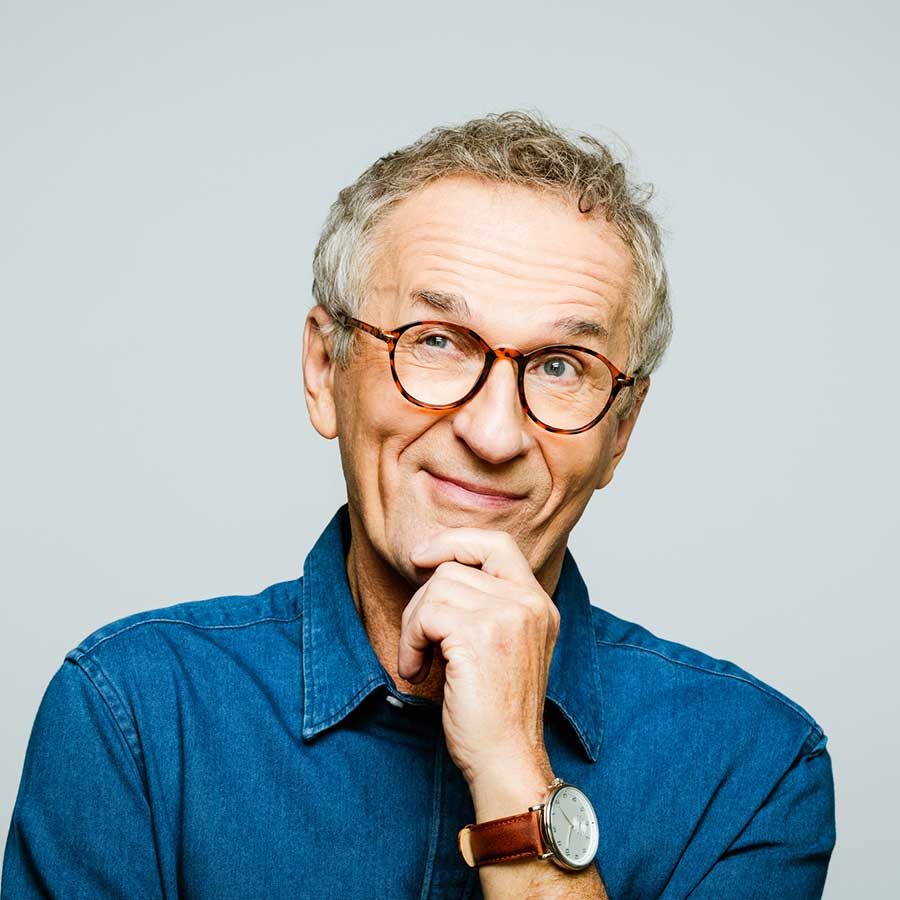 Glaucoma specialists answer questions about medications and surgery, diet and exercise, marijuana and other alternative treatments, correlations with other chronic health conditions, and more.

The EyeFAQ series of videos are produced by Glaucoma Research Foundation (GRF) to answer frequently asked questions about glaucoma. Leading glaucoma specialists answer questions from patients about medications and surgery, diet and exercise, marijuana and other alternative treatments, correlations with other chronic health conditions, and more.

This EyeFAQ roundup features Terri-Diann Pickering, MD from the Glaucoma Center of San Francisco, Ruth Williams, MD from Wheaton Eye Clinic, and Mark Werner, MD from Delray Eye Associates in Delray Beach, Florida. All three are members of the GRF Ambassadors, a national leadership group of eye doctors dedicated to improving access to education and information for all glaucoma patients.

EyeFAQ videos are shared on GRF’s social media channels (Facebook, Twitter, Instagram) and the GRF YouTube channel, as well as here on our Blog. We hope you find these answers to frequently asked glaucoma questions to be helpful.

Q: What type of diet should a glaucoma patient maintain?

Terri-Diann Pickering, MD: If it’s good for your body, it’s good for your eyes. There are some very specific nutrients and foods, however, that have been found to reduce glaucoma risk and be better for glaucoma patients. And those include vegetables that are high in nitrate compounds. So, that includes beets, carrots, dark green leafy vegetables, celery, spinach, cabbage, beets, carrots, all the greens.

You want to avoid foods that are high in fat, processed fat, or animal fat, or foods that are high in sugar. Caffeine in moderation is fine. You don’t want to overdo it on caffeine, that can increase the risk of exfoliation glaucoma. Alcohol consumption in moderation as well. A healthy, well-rounded diet that’s not too heavy in fat and sugar. And, a lot of high nitrate vegetables.

Q: Is cannabis a good treatment for glaucoma?

Ruth Williams, MD: Well, this is a great question because I get asked this by my patients all the time, mostly because people hear about cannabis and glaucoma so much that they’re genuinely curious about how cannabis affects glaucoma. Well, the short answer is that it’s not a treatment for glaucoma, and here’s why. There are so many different ways of using cannabis or ‘pot’ that the absorption and the effect of the eye is so varied and unreliable. For example, if someone eats a cannabis brownie, the absorption of the drug from the intestinal system can be super variable from person to person so we don’t really know how much is getting to the eye.

Secondly, in order for cannabis to be effective in treating intraocular pressure, you actually have to use it all the time. I jokingly tell my patients, “Sure, you can treat your glaucoma with pot if you want to smoke a joint every three hours.” That usually gets a laugh but it makes the point that the medications and our other treatments for glaucoma are predictable, reliable, and well-studied whereas cannabis for glaucoma is unpredictable, unreliable, and you have to use it all the time because it’s usually short acting.

It’s a little bit similar to scotch. I tell my patients, “If you drink a stiff drink, it will also lower your intraocular pressure, but I would never tell you to drink scotch all day long.” Many of the mood-altering drugs that are available will temporarily lower pressure but aren’t a reasonable treatment for glaucoma and can even harm you. Whereas, our [glaucoma] medications are well-studied, we know how they work, they’re safe and effective with a dose once or twice a day, in lowering your [intraocular] pressure.

Q: How many combinations of glaucoma eyedrops can you take in one day? Can you take them indefinitely?

Mark Werner, MD: There is a wide range of medications for the eyes on the market, for glaucoma specifically. They do divide into a finite number of classes of medications, and within a class of medication, you wouldn’t expect two different medications that do about the same thing to be added to one another. So that limits how many different combinations of drops you might be using in one day. In addition, once you get past about two or three specific medications, then the effect of adding further medications may be more limited. Although there can be some success in some patients with adding a third, fourth, or even fifth medication.

Q: Is there a correlation between Parkinson’s Disease and glaucoma?

But having Parkinson’s can complicate the treatment of glaucoma. For example, people who have a tremor or decreased agility can have trouble opening the glaucoma bottles and taking their drops. And there are certain kinds of glaucoma that can be affected by certain treatments for Parkinson’s disease, and that’s why your ophthalmologist is so important. The ophthalmologist will review your medications and make sure that there are no interactions.

Your ophthalmologist is also there to help you find a treatment that’s practical for you. So, some people find that using drops just isn’t a practical way to treat the glaucoma. And so, it’s important to discuss other options with the ophthalmologist.

Fortunately, in this modern age we have so many choices about how to manage the intraocular pressure that there are many, many different ways to do so. So, we are hoping for treatments that help our Parkinson’s patients do better, and there are some new medications, we’re very excited about some of the emerging platforms for treating glaucoma as well.