East Asians experience the highest rate of blindness in the world from one of the two most common types of glaucoma. 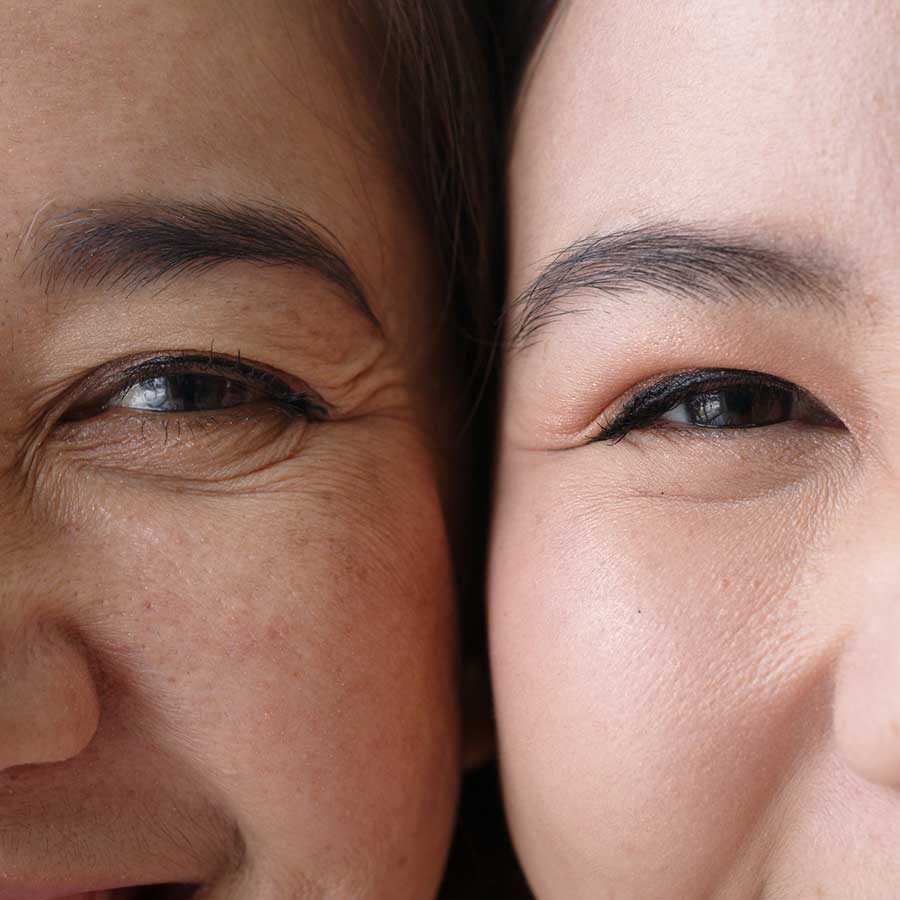 East Asians experience the highest rate of blindness in the world from one of the two most common types of glaucoma.

Primary angle-closure glaucoma (PACG) is a major cause of world blindness today, and it is expected to become an even more serious problem as the world population and longevity increases.

The other major glaucoma type is primary open angle glaucoma (POAG), which is more prevalent among people of European and African descent.

For Chinese living in urban areas, the ratio of those with PACG to POAG is 2 to 1 — twice as many Chinese living in bigger cities have angle-closure glaucoma than the open angle type. PACG is a more aggressive form of glaucoma and accounts for 90 percent of all cases of blindness from glaucoma in China.

There is great racial diversity among Asian populations, and these differences are represented in the presentation of disease among Asian patients. Studies have found that South Asians, ethnic Chinese, and Intuit Eskimos are at significantly higher risk for angle-closure glaucoma, whereas a study of a population of Japanese patients found ACG incidence to be much lower than in their Asian counterparts.

Japanese populations, however, have a substantially higher incidence of normal tension glaucoma (NTG), a form of glaucoma where optic nerve damage occurs even though pressures in the eye are not elevated (high eye pressure is the most significant risk factor for open angle glaucoma). In fact, a Japanese study found NTG accounted for 92 percent of open angle glaucoma cases in Japan.

A study published in the February 2009 Archives of Ophthalmology looked at a large Japanese American patient group in San Francisco and found that the proportion of patients with normal tension glaucoma was 4 times greater than those with high tension glaucoma.

More studies need to be conducted for us to better understand why Japanese patients are more prone to normal tension glaucoma, and how we can treat the disease more effectively in this population.

So why is primary angle-closure glaucoma so much more prevalent in East Asian populations? One reason is that Asians may be anatomically predisposed to PACG.

In Asian eyes, the iris (the colored part of the eye) attaches to the sclera (the eye’s white, protective covering) in such a way as to form an anatomically narrower angle with less trabecular meshwork exposed.

Angle-closure glaucoma occurs when the iris blocks the trabecular meshwork, the eye’s drainage system, which leads to increased intraocular pressure (IOP). The increased IOP eventually causes damage to the optic nerve, which transmits visual signals from the retina to the brain. If the angle closes suddenly, there can be a sharp increase in eye pressure. Symptoms of acute angle-closure may include headaches, eye pain, nausea, rainbows around lights at night, and very blurred vision.

How do you know if you have narrow angles? Your eye doctor can examine the angle of your iris with an eye exam called gonioscopy. The doctor examines the angle under a microscope with a special contact lens.

For patients who are at risk for angle-closure glaucoma, the doctor can treat the eye with a laser procedure called laser peripheral iridotomy. An iridotomy creates a drainage hole in the iris so that eye pressure is less likely to build up and cause an acute angle-closure.

If you are Japanese or may be at risk of normal tension glaucoma, a thorough dilated examination of the eyes is warranted and additional tests such as visual field and optic nerve imaging can help to diagnose this condition.

Just as people are different everywhere, so are eyes. Anatomic and genetic differences have much to do with why there are so many different forms of glaucoma.

Shan Lin, MD is a glaucoma specialist at the Glaucoma Center of San Francisco. Dr. Lin specializes in glaucoma and cataract surgery, and in his research he studies new medications for the treatment of progressive glaucoma and ocular hypertension.

Understanding Who is at High Risk of Having Glaucoma

How to Know If You’re at Risk for Glaucoma