"I am a researcher because I am driven to understand disease in order to treat it and be able to help people." - Tonia Rex, PhD 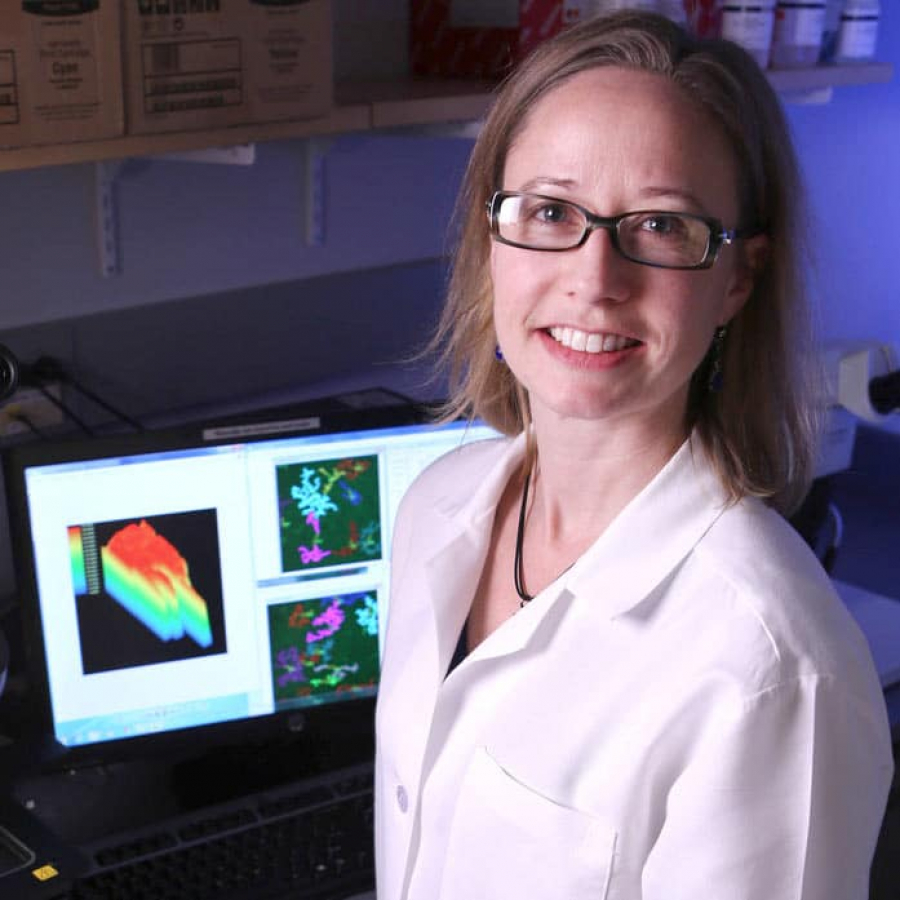 "I am a researcher because I am driven to understand disease in order to treat it and be able to help people." - Tonia Rex, PhD

Dr. Tonia Rex is a PhD and Associate Professor working at Vanderbilt University Medical Center in Nashville, TN. She and her colleagues at the Vanderbilt Eye Institute have worked to fight glaucoma for years-and will continue to work as long as it takes to turn research into real-world treatments.

Their work began by manipulating the very structure of a therapeutic substance called erythropoietin, to minimize its negative side effects while keeping its ability to treat glaucoma. It is their hope that this success will lead to an innovative treatment that protects the optic nerve, regardless of intraocular pressure.

On the Road to Glaucoma Research

“I am a researcher because I am driven to understand disease in order to treat it and be able to help people. People who aren’t in research don’t realize that it takes a long time. It’s a marathon not a sprint, so you have to enjoy successes along the way to keep you going on this marathon journey.” – Tonia Rex

Dr. Rex has spent years studying photoreceptor cells in the retina, researching what happens to them following trauma and developing treatments that may prevent loss of vision, especially when eyes are damaged due to traumatic brain injury.

It was natural for her attention to turn to glaucoma because eye trauma often disturbs retinal ganglion cells, which are also targeted by glaucoma. Additionally, both glaucoma and eye trauma cause inflammation and degeneration of the optic nerve. They’re also both highly susceptible to oxidative stress, which occurs when the body’s antioxidant defense isn’t strong enough to neutralize damaging, unstable molecules (commonly called free radicals).

She quickly learned that glaucoma was more than a disease about sensitivity to intraocular pressure. In fact, it’s not a single disease, but a group of diseases arising from several causes. In spite of the differences, all types of glaucoma have one thing in common- degeneration of the axons of retinal ganglion cells, which form the optic nerve. Nerve cells are shaped a bit like tadpoles, with a cell body and a long tail, or axon. When nerve cells die, the cell body usually goes first, then the axon breaks down. But it’s different in glaucoma-axons are the first part of the cell to die, followed by the cell body. Dr. Rex is dedicated to finding treatments that prevent axon degeneration.

“I feel like we are at the precipice of great success. I would just encourage those who have glaucoma that may be reading this, that the speed of progress is increasing. It’s really an exciting time.” – Tonia Rex

Current glaucoma treatments reduce intraocular pressure, but patients need other options, so Dr. Rex is taking another approach. She wants to protect nerves regardless of eye pressure-a goal that’s possible thanks to her research using a substance called erythropoietin, or EPO.

EPO is commonly used to treat anemia, but it also protects the optic nerve by controlling inflammation, decreasing free radicals,, and preventing the death of nerve cells. However, EPO causes serious side effects, a problem that had to be solved before it could be used in the eye. Dr. Rex and her team found an answer. By altering a single amino acid in the structure of EPO, they created a modified form (EPO-R76E) that protects nerves without adverse effects.

The next step was to find the best way to administer EPO-R76E. She formed a collaboration with Craig Duvall, PhD, a colleague at Vanderbilt who’s a biomedical engineer and specializes in drug delivery systems. He developed microparticles that carry EPO-R76E and can be injected directly into the eye. This delivery solution comes with an added benefit; the particles are also antioxidants.

Much remarkable progress has been made, but years of work lie ahead. The safety and effectiveness of microparticle delivery of EPO-R76E must be tested and the proper dose for human use must be determined before clinical trials can begin.

The Domino Effect of Funding

“There’s no point to the research that we do in the laboratory if it doesn’t ultimately reach people. If I can play a role in building that bridge and then crossing over it and helping people, that would be really exciting.” – Tonia Rex

Dr. Rex wouldn’t have accomplished any of this without a pilot grant from Glaucoma Research Foundation (GRF). Her glaucoma research got off the ground thanks to funding from the Shaffer Grant awarded by GRF. The results achieved through that research provided the data needed to get new funding from the National Institutes of Health (NIH). The NIH grant supported research that yielded six published studies and enabled her to prove that EPO was effective for glaucoma. Now she has successful data that can be used to apply for ongoing funding that will continue the cycle and take EPO-R76E testing to the next level. 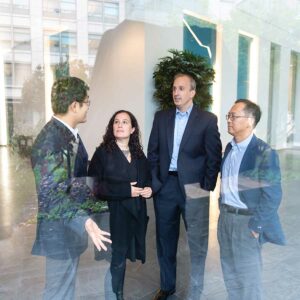 Update from the Catalyst for a Cure Vision Restoration Initiative