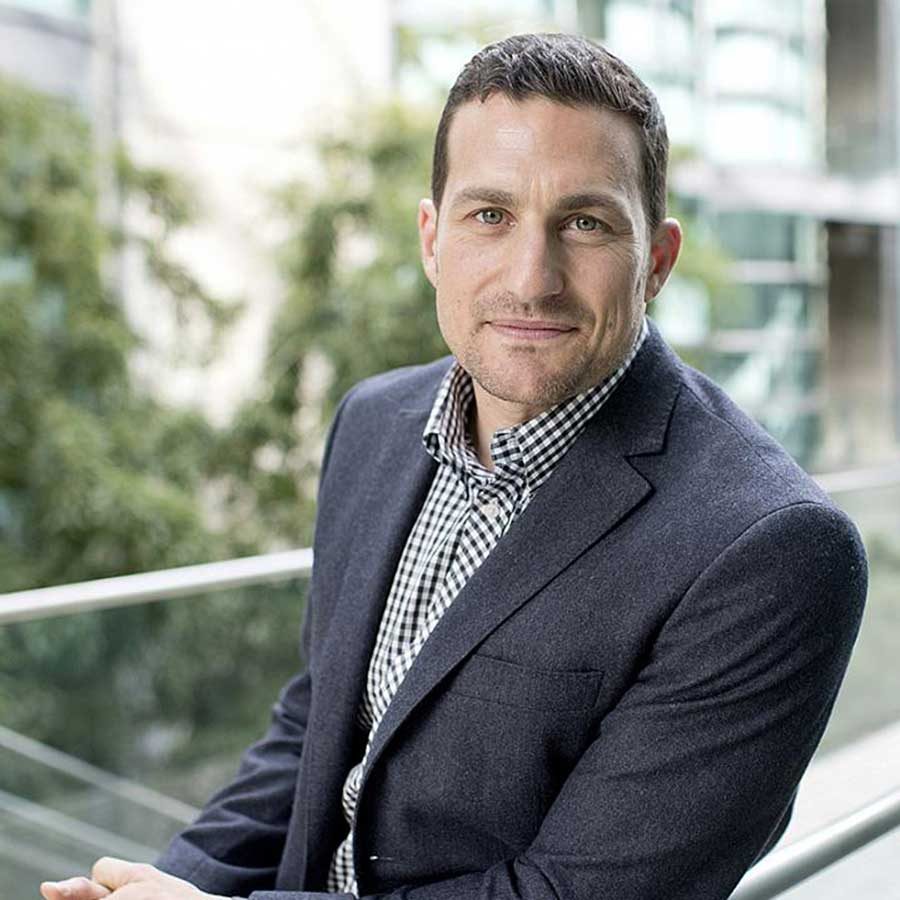 Thanks to a new study, researchers are questioning the belief that optic nerve damage is always permanent. In fact, reversing optic nerve damage caused by glaucoma may someday be possible by combining special medication with watching a television program or video game designed to stimulate the optic nerve with high-contrast visuals.

Thanks to research funded by the National Eye Institute, the first steps toward this possibility are being taken. And while we still have a long way to go, researchers are now discussing whether the physical cause of blindness in glaucoma cases can be slowed, stopped, or even reversed. That is a pretty exciting development, one which opens the door to a whole host of possible alternative glaucoma treatments and therapies.

Dr. Andrew Huberman, a “Catalyst for a Cure” researcher with ties to Glaucoma Research Foundation, worked with the National Eye Institute to develop a study combining gene therapy with visual stimulation. They knew from previous studies that increased activity of a protein called mTOR promoted some regeneration of the optic nerve. They wondered if there was more that could be garnered from this understanding, and asked if visual stimulation would add to this effect.

To find out, they used gene therapy on laboratory mice with damaged optic nerves to cause cells in the retina to overexpress the mTOR protein, allowing this to work for two weeks. Afterwards, the mice were then placed in a chamber for several hours a day for three weeks where they viewed high-contrast images—essentially changing patterns of black lines. After three weeks, the scientists saw more extensive regeneration, with axons growing through the optic nerve as far as the point where the nerves from each eye cross, a distance from the eye of about 6 millimeters. Seeing this regeneration in the optic nerve, the researchers increased mTOR activity.

Huberman’s team saw some amazing things come out of their study. They not only saw healing in the optic nerve, which is a great thing in itself, but they also found that the regenerating optic nerve cells actually navigated to the correct regions of the brain where they seemed to attach and function. That’s right: the cells not only went to the right places, they also went to work. This is an exciting development for glaucoma patients and anyone suffering from optic nerve damage, considering that reconnecting neurons in the visual system has been one of the biggest challenges to developing regenerative therapies for blinding eye diseases like glaucoma.