Are You an Angle-Closure Glaucoma Suspect? 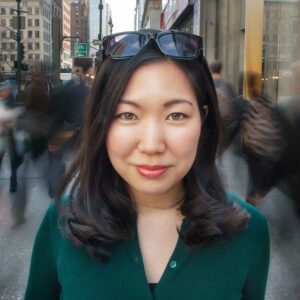 What is the angle and what is angle closure?

The angle is the space between the clear part of the eye (cornea) and the colored part (iris), close to their meeting point near the white eye wall (sclera). The angle contains the trabecular meshwork ™, which is the main structure that drains fluid out of the eye. The angle can be viewed by doctors with a simple office test called gonioscopy.

The standard treatment for angle closure is to prevent iris blocking the TM drainage by making a laser hole in the iris—called iridotomy. Laser iridotomy is recommended for those with ‘angle closure’ and ‘angle-closure glaucoma.’ For ‘angle closure suspects’ laser iridotomy is helpful as a preventive treatment, but these eyes may also do well with a ‘wait and watch’ approach. Recently, a large clinical trial in Chinese angle-closure suspects found that very few untreated eyes worsened over 6 years of follow-up. However, this low risk was reduced by half in eyes treated with laser iridotomy.

Currently, there is no definitive way to identify which angle-closure suspect will develop angle closure disease in the future. So, doctors attempt to estimate this risk by evaluating a series of other factors.