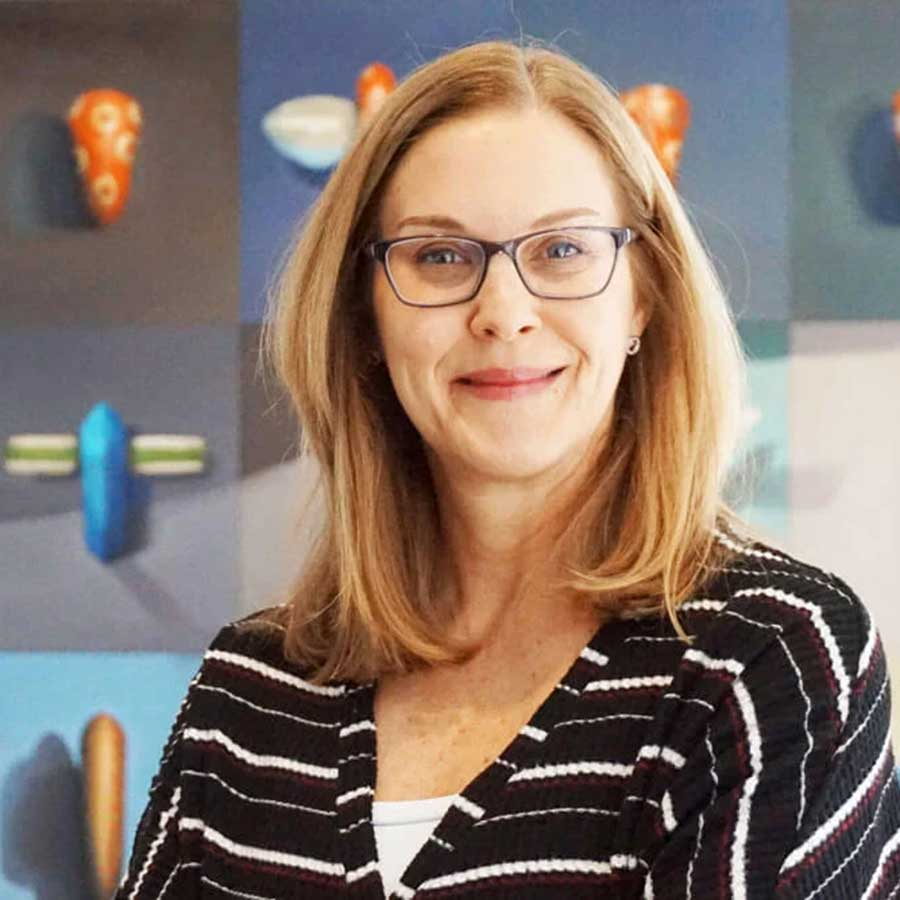 Glaucoma Research Foundation, a national non-profit organization dedicated to finding a cure for glaucoma, today announced a team of neuroscience researchers, led by Adriana Di Polo, PhD, at University of Montreal, have made a major breakthrough in the treatment of glaucoma. The research, which was made possible by a Glaucoma Research Foundation Shaffer Grant, could also be applicable to other neurodegenerative diseases, including Alzheimer’s disease.

Glaucoma is the second leading cause of blindness in the world, and vision loss from glaucoma is irreversible. Currently there is no cure, and everyone is at risk for developing this blinding disease. It is estimated that by 2020, 80 million people worldwide will have glaucoma. Loss of vision in glaucoma results from the death of retinal ganglion cells (RGCs), which are composed of axons and dendrites. A crucial step towards vision repair in glaucoma is to promote damaged RGCs to regenerate not only axons, but also dendrites to successfully reconnect with their synaptic partners in the retina.

Much of glaucoma research focuses on neuroprotection, but Dr. Di Polo’s team wanted to study whether the retinal neurons would regenerate with treatment after optic nerve damage. The research team first waited for dendritic retraction and loss of vision in a mouse model of glaucoma, then administered insulin before testing for regeneration of retinal neurons. They administered insulin via two methods, eye drops and systemic injections, and observed that the dendrites and synapses regenerated. Remarkably, the treatment was able to not only preserve, but also to restore retinal function.

The research, published in the July 2018 issue of the prestigious Oxford University Press journal Brain, was authored by Jessica Agostinone, Luis Alarcon-Martinez, Clare Gamlin, Wan-Qing Yu, Rachel O. L. Wong, and Adriana Di Polo. The article was also selected for Editorial commentary in Brain2. It built on 10 years of prior research by Dr. Di Polo’s team, including a study that demonstrated that molecules activated by insulin play a major role in the regrowth and stability of the dendrites. The data support the rationale for using insulin and its analogues as pro-regenerative therapeutic targets to counter progressive RGC neurodegeneration and vision loss in glaucoma.

“An exciting aspect of our findings is that insulin is already in clinical use. It’s a commonly used drug with a long history of safety and efficacy in humans. Previous work demonstrated that insulin eye drops, applied at doses much higher than in our study, were innocuous and produced no detectable clinical toxicity when applied topically in healthy humans,” said Dr. Di Polo. “We are so grateful that the Glaucoma Research Foundation supports teams like ours that want to explore new ideas. We thank the Glaucoma Research Foundation for its support that helped us accomplish our research goals and bring hope to glaucoma patients everywhere.”

Dr. Di Polo and her team are now in discussion with clinical collaborators to design a first-in-kind trial to test this regenerative approach in glaucoma patients.

“The research from Dr. Di Polo’s team at University of Montreal is significant in that it demonstrated regeneration of the dendrites in the retinal ganglion cells, and also because it uses insulin, which has been shown to be safe for clinical use,” said Thomas M. Brunner, president and CEO, Glaucoma Research Foundation. “Glaucoma Research Foundation is thrilled to have funded this team of innovative researchers, and we are optimistic that it has brought us one step closer to a cure for glaucoma.”